17.05.2016 17:38
He will be awarded the Transilvania Trophy for Special Contribution to World Cinema. 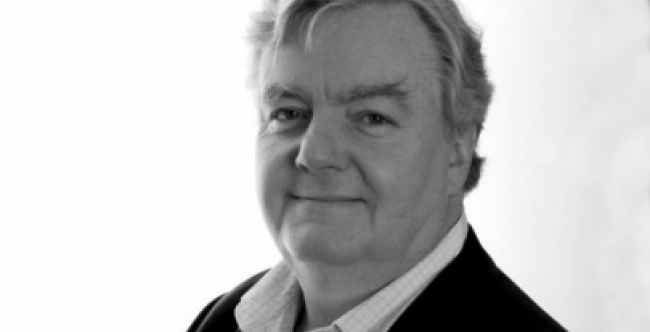 Iain Smith, one of the most influential producers in Europe right now, responsible for the production of blockbusters such as Mad Max: Fury Road, The Fifth Element, Seven Years in Tibet, is this year’s special guest at Transilvania IFF, where he will be awarded the Transilvania Trophy for Special Contribution to World Cinema during the closing gala, on 4th of June, at the National Theatre in Cluj. The producer will also be present at the special open air screening of Mad Max: Fury Road, on 3rd of June, starting 9.45 p.m., at Unirii Sqare in Cluj.

Iain Smith was born in Glasgow, Scotland in 1949, graduated from London Film School and worked with some of the biggest movie studios in Hollywood - Warner. Bros, Universal Studios, Columbia Pictures, 20th Century Fox, Miramax – and directors like Ridley Scott, Oliver Stone, George Miller, Darren Aronofsky, Stephen Frears, Luc Besson, Roland Joffe. In 2005 he was awarded a BAFTA for Outstanding Achievement in Film, in 2008 he was also appointed Officer of the Order of the British Empire and in 2011 he was appointed Chair of the British Film Commission.

Despite working on box office smash-hits, Smith insists Bill Forsyth's world-class comedy Local Hero (1983), with Burt Lancaster, was the best film he ever helped make, something he confessed for Daily Record. In an interview for Movie Scope, he famously stated, “Producing is, somewhat uniquely, the combining of art and money, of commerce and culture. The two things are actually interdependent, and I would say that films are inspired by talent and sustained by money, and the producer is the policeman of that.”