05.05.2017 11:07
Passionate, effervescent, and unexpected, the 10 films in the Alt.Rom.Com section propose novel approaches to the genre. 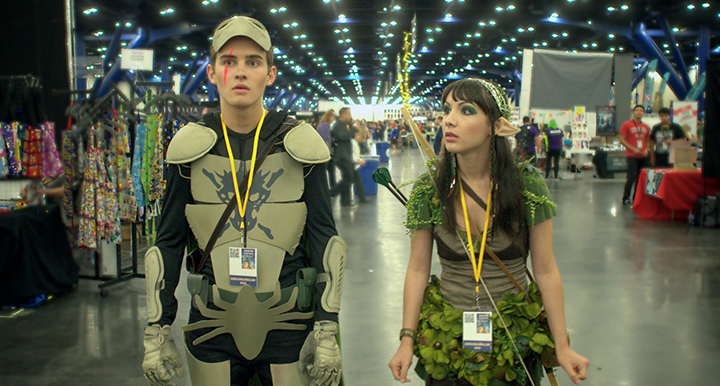 2017 is the year of the alternative romantic comedy at the Transilvania International Film Festival (June 2-11).  Passionate, effervescent, and unexpected, the 10 films in the Alt.Rom.Com section propose novel approaches to the genre. The titles, selected by Transilvania IFF Artistic Director  Mihai Chirilov, will compete for the FIPRESCI Prize awarded by the International Federation of Film Critics.

“Romantic comedies are a genre usually privileged by multiplexes, rather than by festivals. When talking about non-Hollywood rom-coms, things get even more complicated, because most festivals do not rush to program them, preferring difficult, heavy, serious films to the kind of frivolous entertainment that makes audience favorites. This year’s Alt.Rom.Com section wants to give a chance to genre indie and international films who respect the formula religiously, but deviate from the exact recipe by putting their own twist on it and thus placing themselves outside the purview of the multiplex culture. In other words, it’s all fun and games until we start wondering if the protagonists can stay together happily ever after,” says Transilvania IFF Artistic Director Mihai Chirilov.

A satire of our own expectations for love, Sasha Gordon’s It Had To Be You speaks to the difficult choices women have to make nowadays, which become all the more destabilizing when a best friend proposes. Natasha, the complicated character in Ivan I. Tverdovsky’s Zoology also finds herself with a complicated decision to make when she falls in love with a much younger man. She grows a life-altering tail overnight, but she still  is left with a choice between illusion and the real world.

“Got the restaurant, the dress, and the apartment. God better bring me a groom,” says Mishal, who decides to leave it all to divine intervention when she is left by her fiancée one month before the wedding in Rama Burshtein’s Through the Wall, a film which brought Noa Koler a Best Actress award at the Israeli Film Academy Awards.

Fiona Gordon and Dominique Abel’s Paris Pieds Nus is the chaotic and burlesque story of Fiona, who gets lost in the City of Lights looking for her aunt, but instead finds her soulmate—in a homeless man. The Venice selection Jours de France, directed by Jérôme Reybaud, follows the absurd Grindr cat-and-mouse game of two lovers who each tries in his own way to retrace the path back to being a couple.

Suspense also structures the story of Nikos, who decides to sequester his former lover, convinced that this is his only way to get an explanation for the recent breakup and his only chance for a new start. Stergios Paschos’s Afterlove was selected for Locarno.

Chris Kraus’s The Bloom of Yesterday won the Grand Prix at the Tokyo International Film Festival. Old family secrets resurface in this incredibly daring romantic comedy haunted by the Holocaust. Sólveig Anspach’s The Together Project, which received an award in Cannes as well as a César, tells the story of Samir, who takes swimming lessons to win over Agathe, the instructor with whom he falls so madly in love that he is willing to follow her to Iceland.

When he meets a former classmate with whom he shared a first kiss and who now makes a living as a prostitute, an ice cream salesman’s life takes a novel turn: Nelson Núñez’s Amor Cuesta Arriba is proof that love does not respect particular formulas. Just as unpredictable is the story of the timid high schooler in Clay Liford’s Slash: he writes incendiary pages of hardcore erotica. His talent piques the interest of both a non-conformist classmates and an online publisher, a coincidence which seems to dangerously disturb his understanding of love. 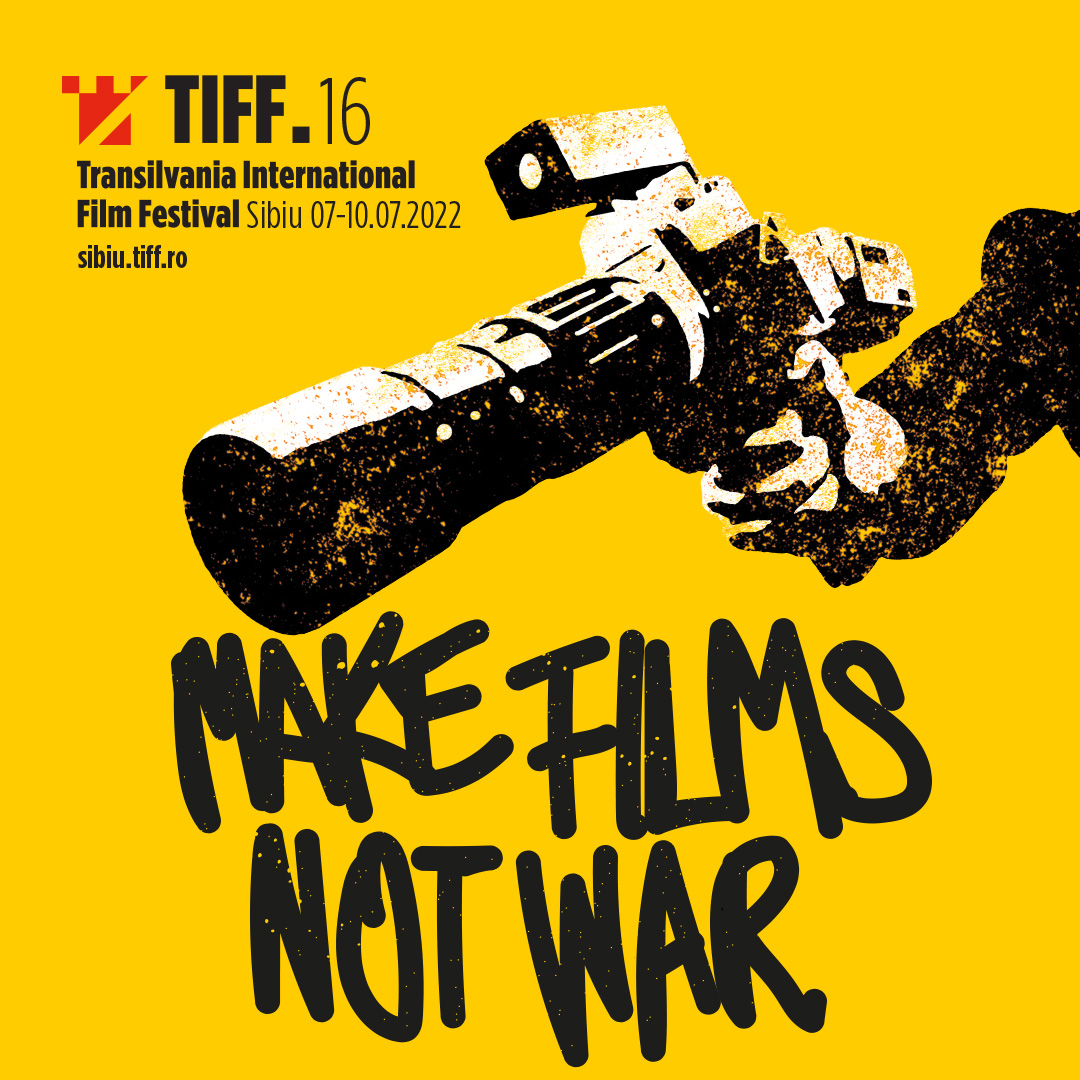