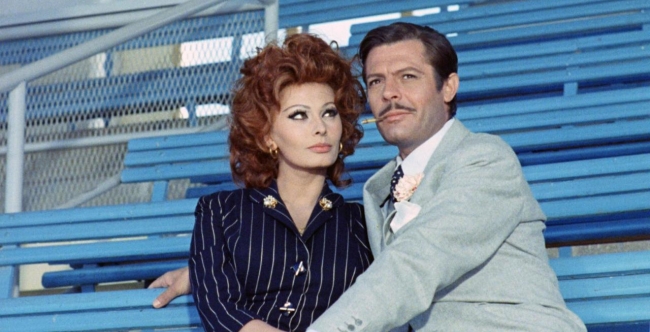 On May 3, starting from 6.30 p.m. at the Students' House, actress Sophia Loren will be present at a special screening held in her honor of one of her best films - Matrimonio all’italiana / Marriage Italian Style (d. Vittorio de Sica, 1964), in which she acted alongside Marcello Mastroianni.

For this role, the actress was nominated for a second time at the Academy Awards for best female in a leading role that year. Tickets are available here.

Sophia Loren will also attend the Closing Gala of the festival on May 4, at the National Theatre in Cluj. The famous italian actress will receive the Lifetime Achievement Award at the ceremony. Tickets: bit.ly/20CIP58