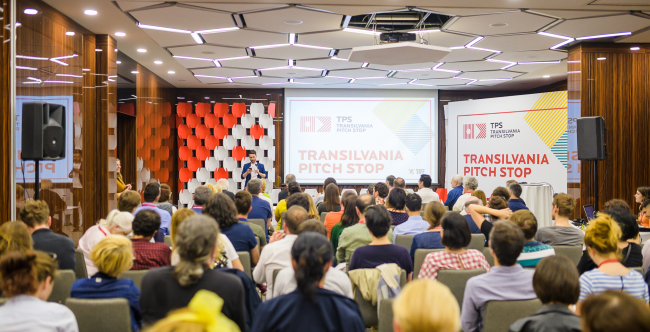 Ten projects in development will be presented to industry professionals (producers, distributors, sales agents, representatives of film funds & more) at the Transilvania Pitch Stop (TPS) this year. The 8th edition of the program includes the presentation of projects in front of potential partners and financiers on the 29th of July, during Transilvania International Film Festival.

TPS readdresses its format by merging the development workshop dedicated to Romanian and Moldavian projects with the Co-production platform.

TPS aims to discover a strong selection of projects from Romania and the countries around Romania destined for European co-production such as: Bulgaria, Greece, Georgia, Hungary, Moldova, Russia, Serbia, Turkey and Ukraine. TPS aims to foster cross-border cooperation especially between the Black Sea countries and the neighboring  countries eligible for the program.

Five projects will benefit from a tailored script consulting provided by Christian Routh, while all projects will be coached by the renowned consultant Wendy Mitchell prior to their presentation.

The 10 projects are competing for the awards kindly provided by our industry partners:

Katarina Tomkova (Midpoint Institute), Maria Tânjală (FilmChain) and Vicky Miha (asterisk*) are the members of the international jury who will hand out the awards.

The 10 feature projects selected are: