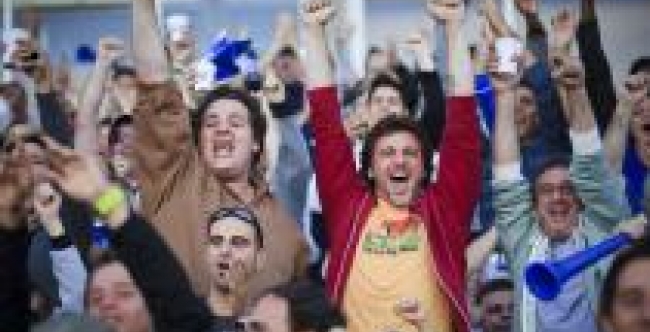 Ken Scott's Starbuck will close the 11th edition of TIFF on June 10th. It is a hilarious comedy about a 42 year old slacker who discovers that after years of being a donor for sperm banks he is the biological father of no less than 533 children.

A warm comedy about an unusual guardian angel who must face the responsibilities of a grown-up's life, Starbuck was the unforseen success of the Canadian box-office last year, and it is expected to bring laugh and joy at Cluj.