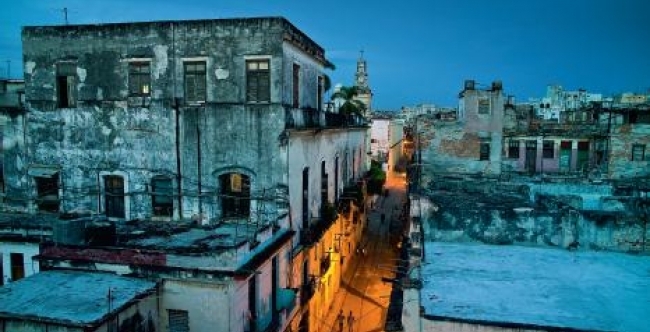 Cuba Continues it’s a different kind of traveling diary. Cosmin Bumbuț brings through his photos the image of a lost paradise. A country where people somehow managed to keep their innocence and their joie de vivre, despite the autocratic political regime. . The life passes in a slow tempo and the Cuban people laughs and dances in streets where technology and capitalism couldn’t get in.

The opening of the exhibition will be accompanied by the book launch of “ Cuba Continues” (photos Cosmin Bumbuţ, texts by Elena Stancu).