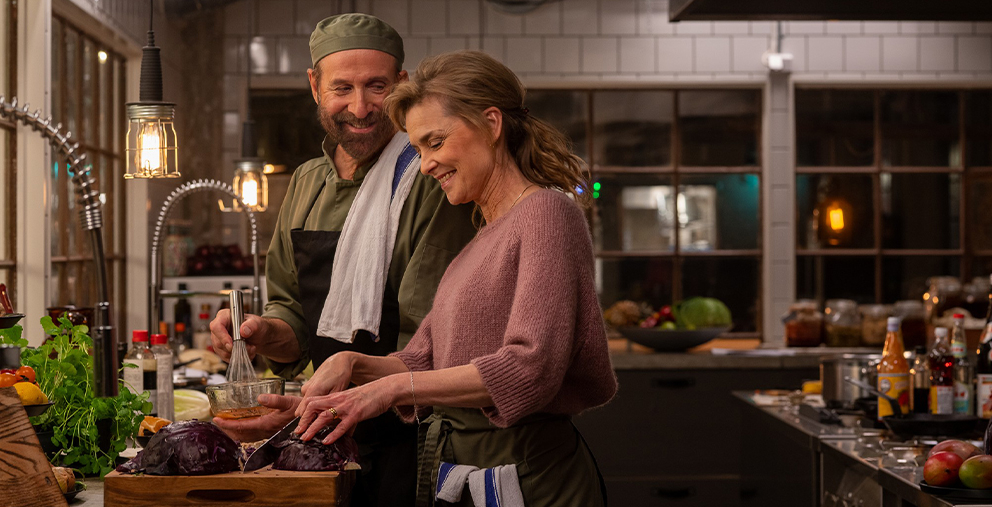 Karin and Sten are celebrating their 40th wedding anniversary with a bash when Karin discovers that Sten’s been unfaithful. Karin has spent her life taking care of her family and now all is shattered. A friend makes her join a cooking class led by a renowned chef and perhaps more than one of Karin's passions are reborn...

The screening of the film will be followed by a dinner prepared by chef Cezar Munteanu, one of the most prolific masters of culinary art in Romania. He spent more than three decades in the kitchens of the world, during which time he explored local cultures and became acquainted with the gastronomic specifics of each country in which he had the opportunity to work. He is a promoter of healthy and sustainable nutrition.

A Film Food event presented at TIFF by Nespresso and the Swedish Embassy in Romania.