The films of Jiří Menzel in the Czech Poster 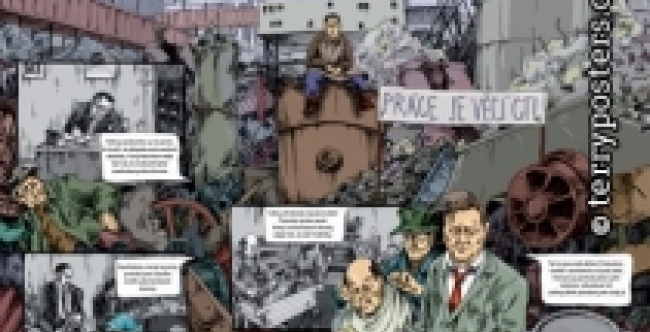 TIFF audiences will admire some of the posters made by Czech artists for Jiří Menzel’s films, at the Art Museum in Cluj. The exhibition will run from May 18 until June 18. The 17 posters brought to Cluj are part of the unique Terry Posters collection in Prague (www.terry-posters.com). Three of them are contemporary creations and some of those made before 1990 have remained in only two or three copies, which raises their value to a few thousand Euros. The exhibition includes original film posters for Larks on a String, Closely Watched Trains or Capricious Summer.

Terry Posters in Prague and the Czech Centre in Bucharest support the Czech Posters exhibition.