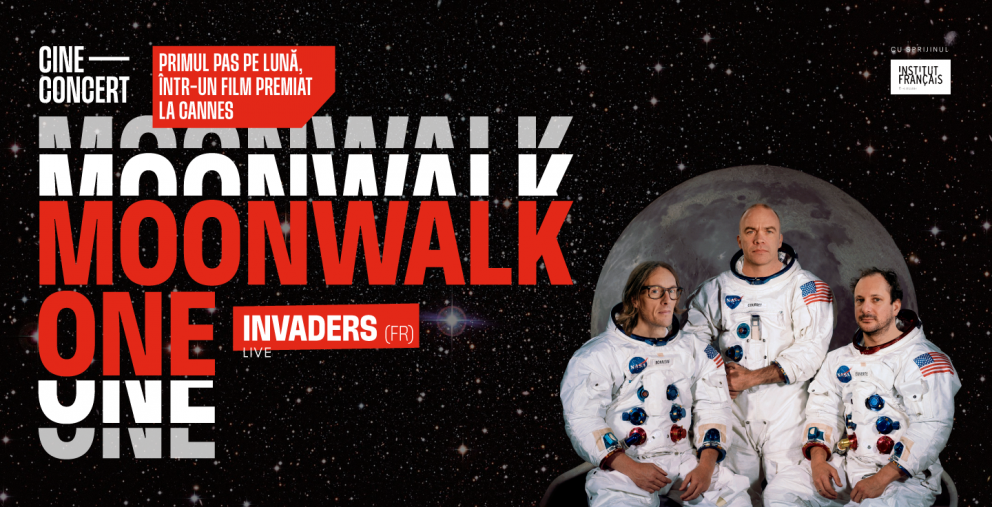 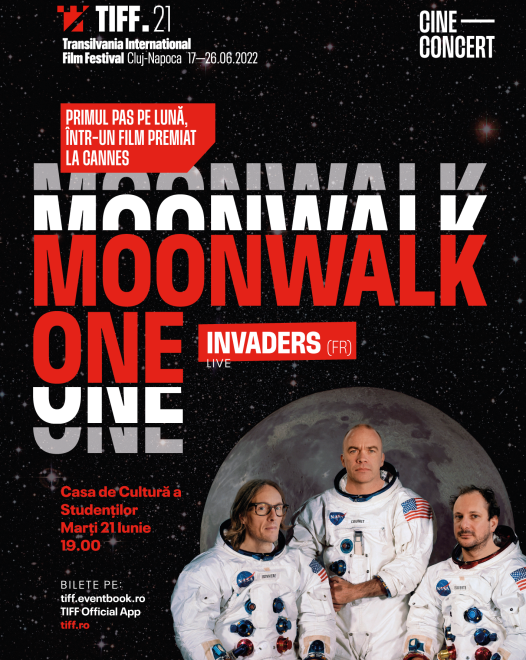 Created in 1969, Moonwalk One captures the first human expedition to the moon during the Apollo 11 mission. The documentary, directed by Theo Kamecke, captures this lunar event as it was lived at the time, as an incredible human adventure. This scientific epic was set in a tense scenario, and the music of Invaders reinforces the drama of the legendary mission. The composition is nuanced by Kraut and Space Rock, two musical styles that appeared in the late '60s and were inspired by the exploration of space.

The three musicians on stage promise an (almost) weightless evening.

This event is supported by the French Institute.

A co-production of Clair Obscur / Traveling Festival, Le Jardin Moderne, Les Tontons Tourneurs with the support of the Departmental Council of Rennes.