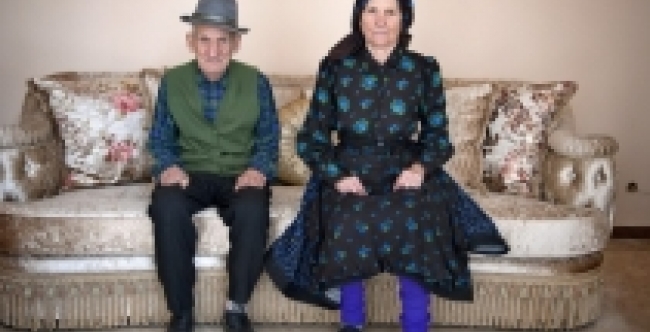 Approximately a quarter of Romania’s population, especially inhabitants from the rural areas, are estimated to have left to work abroad. Transylvania was one of the most isolated and traditionalist corners of Europe. Practicing subsistence agriculture and using archaic methods, the villagers have proudly succeeded in preserving their traditions until now, when the young inhabitants of the villages want to go abroad to earn more money. The only ones left home are the old people who continue to do what they have done an entire lifetime: living off the land.

Petruț Călinescu is based in Bucharest, Romania and he worked as a photojournalist since he began to study at the Superior School of Journalism (SSJ) in Bucharest. After graduation he worked for six years as a photojournalist for the main Romanian newspapers and magazines. In 2006, constricted by the Romanian media possibilities and willing to do more on his own, he started freelancing as a stringer for international wire agencies such as Reuters, AP, AFP, EPA.