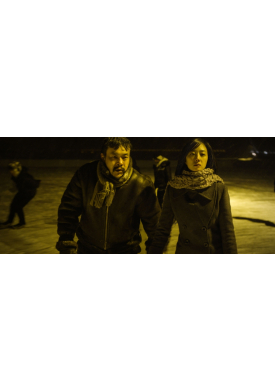 Northern China, 1999. The discovery of several corpses is made in a small town. During the attempt to capture the alleged murderer two police officers die and another is badly injured. The surviving officer Zhang Zili is suspended; he takes a job as a security guard at a factory. Five years later, another series of mysterious murders occurs. Aided by a former colleague, Zhang decides to investigate under his own initiative.