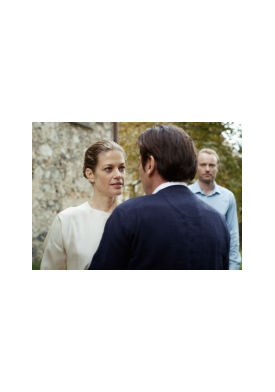 Three decades ago, in former East Germany, teenager Paul tricked Georg into giving up his girlfriend Anna to him. No raised voices, no accusations, no gallant fighting over the pretty damsel. Just one condition from Georg: that Paul has to give him Anna back, whenever Georg sees fit. Years later, Paul and Anna are now happily married and have two children. But then Georg reenters their lives...