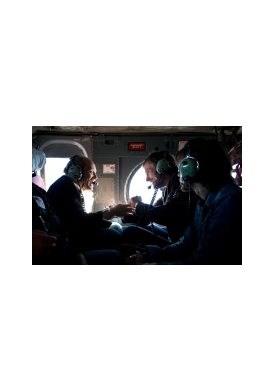 Professional diver Petter is obsessed about reaching the bottom of the North Sea. Along with his brother Knut, he has the discipline, strength and daring necessary for the world's most dangerous mission. Both men sign up for an assignment when a US-Norway partnership plots the construction of a pipeline capable of bringing oil drilled 500 meters below the icy North Sea to the Norwegian coast. Then a tragic accident changes everything. The closer Petter comes to truth, the more it dawns on him that his own life is in danger...