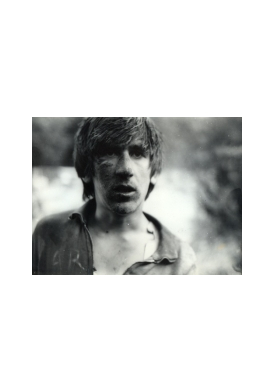 Two young friends, having a glass too much, start a tavern brawl, break some glasses and the waiter's head. They are forced by the authorities to reenact their fight in front of a camera with the aim of making an „educational” film. One of them dies in the reconstructed fight.

„I consider that the shock of Reenactment is a vital, regenerating one, that it is the prelude for other shocks, which will replace a cinema of mystification by a cinema fanatically faithful to the truth...” (Lucian Pintilie)