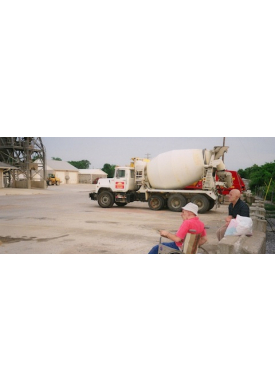 This movie is a found vhs tape that someone buried in their backyard many years ago. It documents the days and nights of a small group of elderly peeping toms. The people on the tape also like to hump trash. They film each other doing terrible things. This tape seems as if it were made as an ode to vandalism. Very little is known about these people or where they came from, they seem to exist only on the margins and in the shadows of the American landscape. This tape crudely documents the shocking chaos and insanity of a group of true sociopaths, the likes of which have never before been seen.