10 documentaries compete for the “What's up, doc?” section prize, awarded for the first time at TIFF 2022 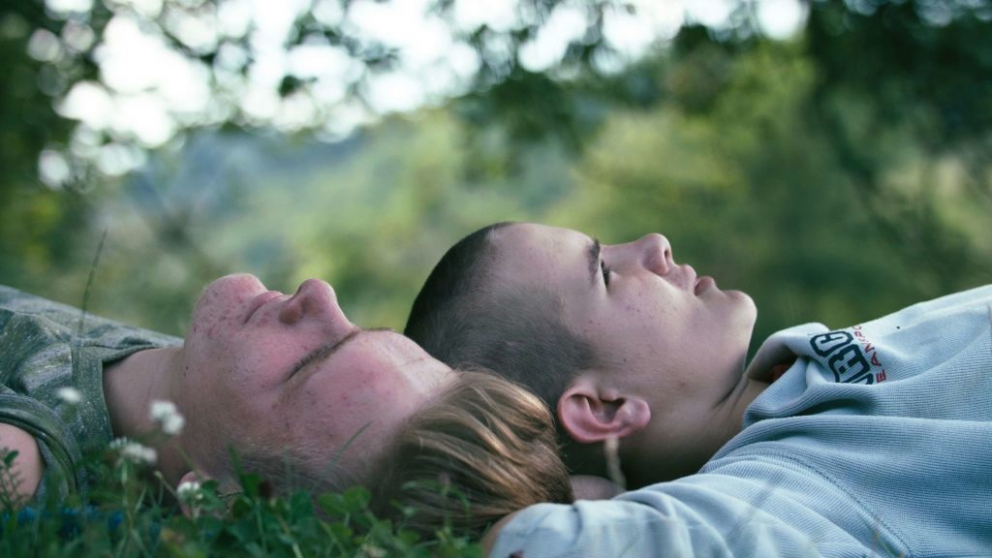 For the first time in the history of the Transilvania International Film Festival, the 21st edition of the event will include a competition dedicated to documentary film. 10 unique works by first and second feature-length documentary filmmakers from all over the world will compete this year for the What's up, doc? award, which has become increasingly popular with TIFF audiences in recent years.

A home-grown documentary opens the list of titles selected for the first edition of the competition dedicated to genre films. For me you are Ceaușescu / Pentru mine tu ești Ceaușescu, director Sebastian Mihăilescu's debut, won two major awards at Ji.hlava, and is one of the winners of the DocLisboa Festival. An experimental mix of documentary and fiction, the film follows a casting session for the role of Nicolae Ceaușescu as a young man, with young people aged between 15 and 22, who can only imagine what life might have been like for the dictator in the 1930s.

Francesco Montagner's Brotherhood won a Golden Leopard at the 2021 Locarno International Film Festival for the story of three Bosnian brothers born into a family of shepherds. Their lives are dramatically transformed when their father, a preacher of Islam known for his radical beliefs, is sentenced to prison.

Bucolic, director Karol Palka's first feature film, explores the world of a remote Polish village where Denusia and her daughter live following the laws of nature, surrounded by animals and the spirits of those who are no longer with us. Far from idealising rural life, the documentary builds a mesmerising picture of loneliness and the need to belong. The world of the village, from a different perspective, is also explored by director Morgane Dziurla-Petit, who documents her return to her homeland in Excess Will Save Us. Reuniting with the people back home reveals that many of them share a common dream of leaving the village where they have lived all their lives. 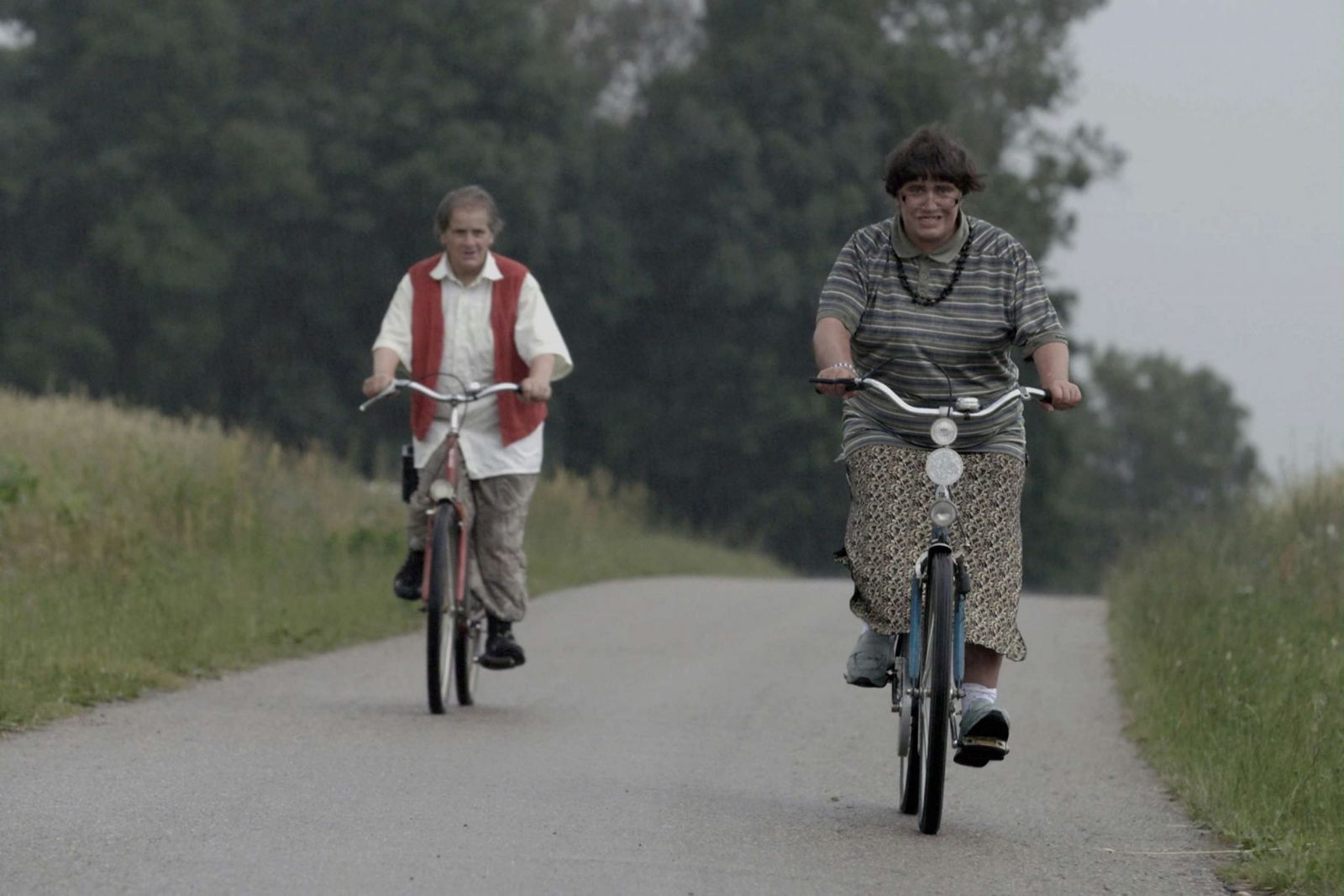 Filmed almost entirely in a car, The Plains (d. David Easteal) follows a man's conversations with his companions on his daily journey home. From Venice Critics' Week comes to TIFF Mother Lode, Italian director Matteo Tortone's debut, about the sacrifices working class people make to have a better living, putting their own lives at risk.

With the demise of the Soviet Union, the people of the island of Ostrov - fishermen from father to son - are left with nothing. Isolated and abandoned, today they live by poaching, risking their lives and freedom every day to survive. Ostrov-Lost Island (dir. Svetlana Rodina, Laurent Stoop) will show TIFF audiences a glimpse of their lives.

In Atlantide (r. Yuri Ancarani) a young man devotes all his time to his obsession of building a motorboat that will help him set a new record in barchino afficionados community. The film had its international premiere at the Venice International Film Festival in the parallel Venice Horizons section. 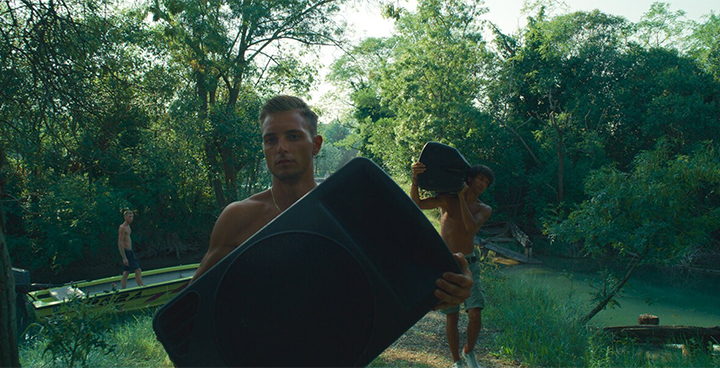 A mysterious murder case in a Brussels suburb proves to be a challenge for the police in the documentary For a Fistfull of Fries (d. Jean Libon, Yves Hinant) where a casserole dish turns out to be the saving evidence.

Films in the What’s up, doc? Competition will be available to watch at TIFF 2022 with TIFF Card subscriptions, already available online in limited edition, on the Eventbook platform.