12 "fictions about life" in the TIFF 2022 Official Competition 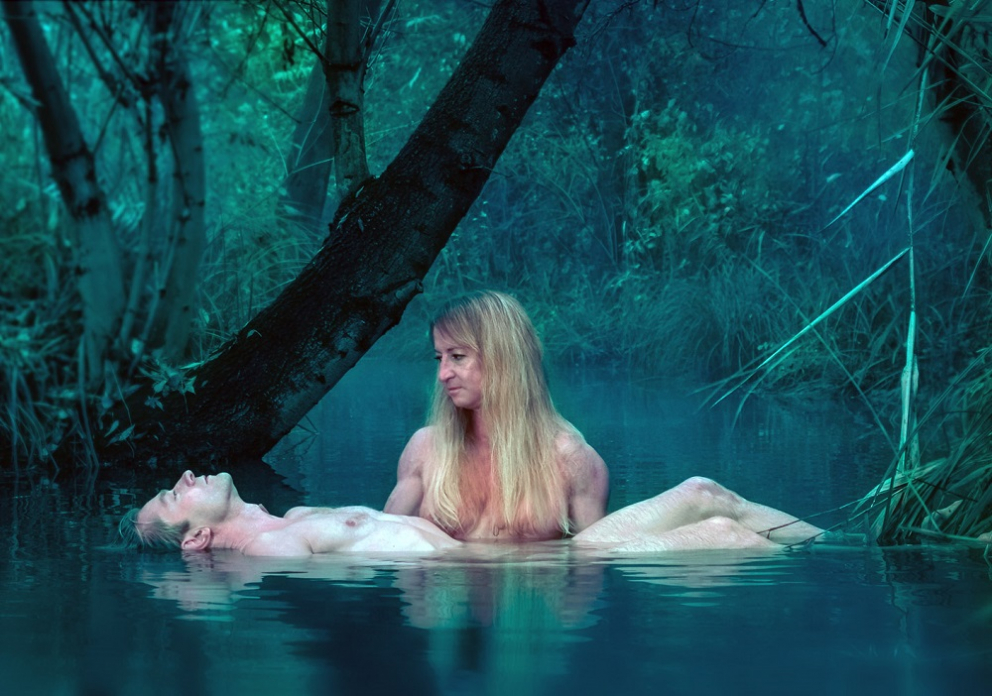 12 productions from all over the world, including two Romanian films, are competing for the Transilvania Trophy at the 21st edition of the Transilvania International Film Festival. Aimed at first-time and second-time feature filmmakers, the TIFF Competition brings to the fore a strong selection of recent productions which viewers are invited to see in their national premiere in Cluj-Napoca from the 17th to the 26th of June.

"After two years that have turned things upside down, people are more confused and divided than ever, the world is slowly breaking down under the pressure of a hypothetical new beginning, the old and the new are in open conflict, societal norms are being reconfigured on the fly, riots, rebellion and violence are a daily occurrence, the desire for human connection is heightened, and the notion of freedom is increasingly diffused and questioned. Although the films in this year's competition don't speak explicitly about the troubled times we're going through, it's almost impossible not to read them through the lens of all these sensations and effects that have been invading us. Not only us, but also most of the characters in these films feel that the rug has been pulled from beneath their feet, threatening seriously, and sometimes decisively, the need for balance", says Mihai Chirilov, Artistic Director of TIFF.

Balaur/A Higher Law, the provocative debut of director Octav Chelaru, is among the local titles competing for the Transilvania Trophy. The film is a Romania/Germany/Serbia co-production and follows, in the rhythm of a thriller, the consequences of an illegitimate affair between a young religion teacher and her underage student. Moral responsibility and guilt are also ingredients in Marocco/Mikado, the second feature film written and directed by actor Emanuel Pârvu, who made his debut with Meda or the Not So Bright Side of Things, winner of the Sarajevo directing award. The screenplay, designed like a clockwork mechanism, starts from a minor incident that sets off a chain of events with devastating effects. A world premiere at San Sebastián, Marocco stars Șerban Pavlu, Crina Semciuc and Emilia Popescu in lead roles alongside some extremely promising young names.

Director Guðmundur Arnar Guðmundsson, who won Best Director at TIFF 2017, where he competed with Heartstone, returns to the Competition with Beautiful Beings. The film depicts the initiatory journey of a group of teenagers in a world marked by violence and supernatural phenomena, and was a winner at this year's Berlinale. Ukrainian director Dmytro Sukholytkyy-Sobchuk makes his Cannes debut in this year's Quinzaine des Réalisateurs with Pamfir, the drama of a man trying to live an ordinary life until he is forced to give up his honest living to help his family. 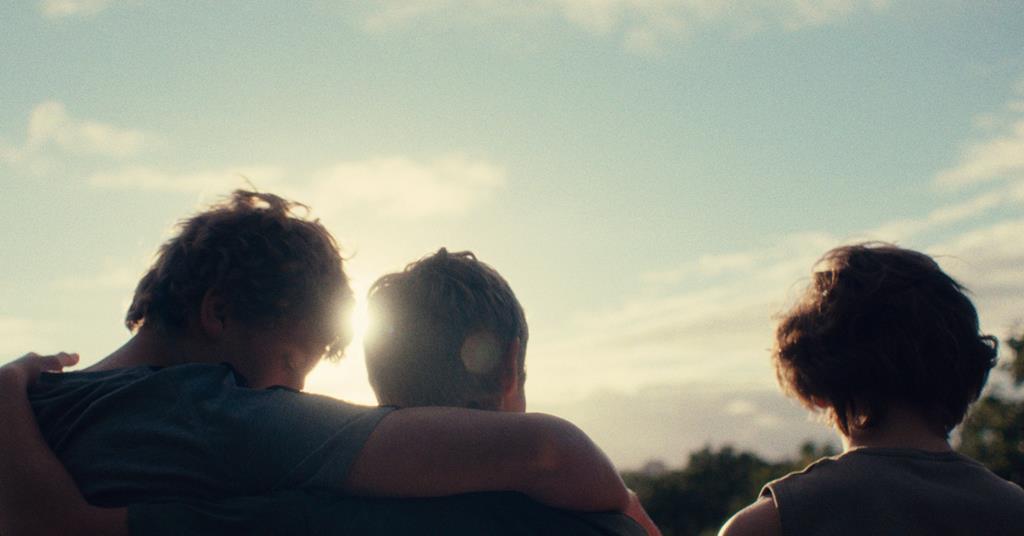 "An accomplished debut", headlines international publication Screen Daily in a review of Magnetic Beats (dir. Vincent Maël Cardona), which recently won a César Award and was a Cannes winner in the same section of Quinzaine des Réalisateurs. The film is about two brothers who set up a pirate radio station in the 1980s, until their adventure is interrupted by the recruitment of one of them to be sent to Germany's Western Front. Also set in Germany, but in the East, is The Last Execution, the second feature in director Franziska Stünkel's career, an anti-espionage film about the repressive workings of the Secret Police, and the real-life case of Werner Teske, a scientist recruited by the Securitate who is sentenced to death when he turns against the system.

Entering the TIFF Competition all the way from Bolivia, Alejandro Loayza Grisi's feature debut Casa Nuestra/Utama talks about a couple of llama farmers whose livelihood is severely affected by drought. Their relationship with the land they don't want to leave made a splash at Sundance, where the film won the Grand Jury Prize. From the same section of the prestigious festival, Gentle (d. László Csuja, Anna Nemes), the odyssey of a bodybuilder who sacrifices everything to perform, makes it into the official selection at TIFF. A Sundance premiere was also Babysitter, a film about a man who ventures into a therapeutic process in an attempt to rid himself of his sexist and misogynistic tendencies. The Canadian comedy marks the return of filmmaker Monia Chokri, who won an award at Cannes in 2019 for her debut La femme de mon frère. 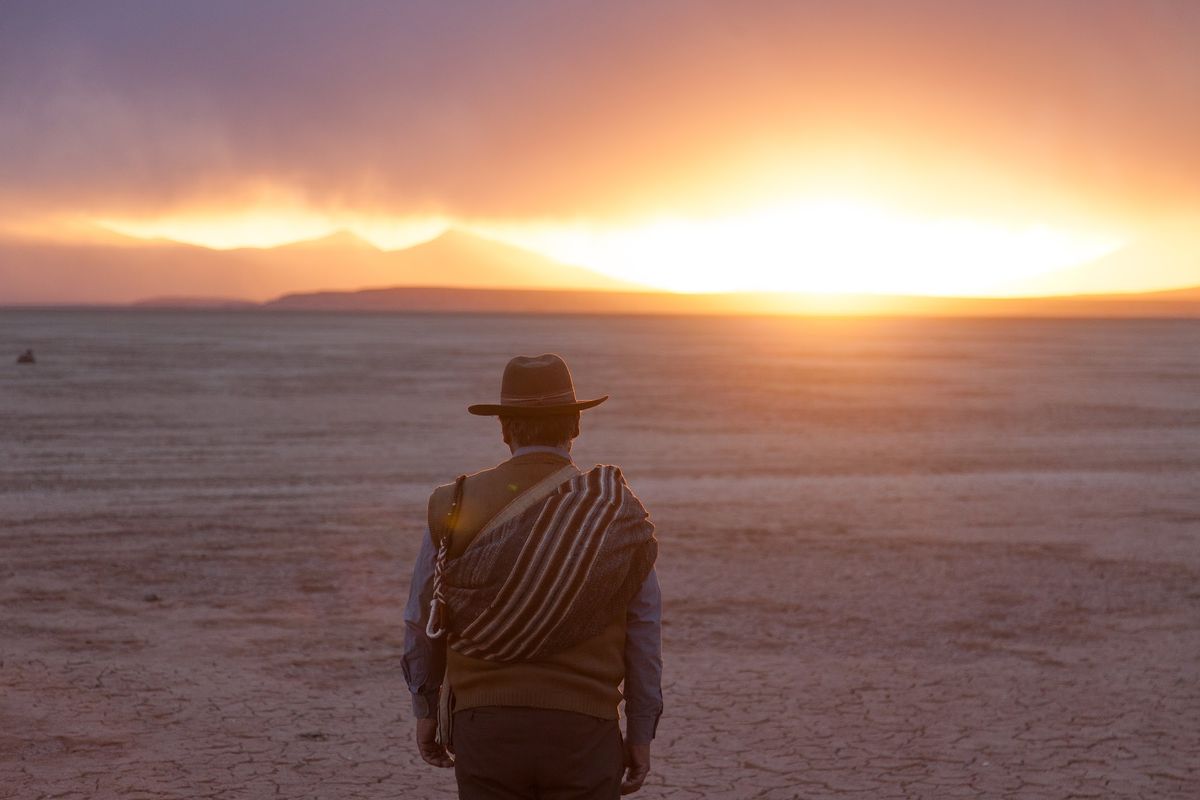 The list of titles competing for this year's Transilvania Trophy continues with The Night Belongs to Lovers (dir. Julien Hilmoine), a chronicle of an intense romance that will be consummated in a single night, reminiscent of the film Stockholm, winner of one of the past editions of the festival. Powerful, brave and gripping, the puzzle thriller The Execution marks director Lado Kvataniya's debut. The film is inspired by the story of a serial killer in the Soviet Union who managed to avoid police suspicion for a decade. Feature Film about Life, Dovile Sarutyte's first feature film, presents, with touches of dark humour and a lot of emotion, the story of a woman overwhelmed by memories when she has to deal with her father's funeral alone.

Films in the Competition will be available to watch at TIFF 2022 with TIFF Card subscriptions, already available online in limited edition, on the Eventbook platform.