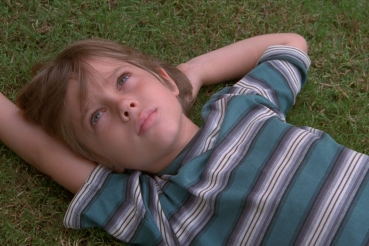 During the last day of TIFF, on June 8, the audience will be able to attend the screening of the most highly anticipated cinematic event of the year, Boyhood, a one of a kind experiment which brought Richard Linklater the Silver Bear for "Best Directing" in Berlin.

In his revolutionary film, Linklater follows the character of Mason from his early schooldays in Austin until he enters college. Mason has both an annoying sister and a pair of divorced parents to cope with. While his freaky father might just grow up one day, his single Mum has a tendency always to fall for the wrong guy. At the hub of this chaotic emotional world is Mason himself whose clever comments get cleverer by the year... Linklater shot his film over 12 years, with the same actors, the director following their physical and emotional evolution.