Confessions of Love in open air 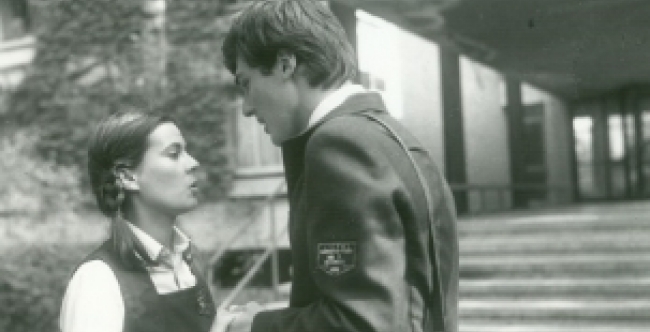 On Friday, the people of Cluj will have the opportunity to attend two anniversary screenings of two Romanian great films.

At 21:30 h, the UBB Auditorium hall will host a very special anniversary screening. 40 years have passed since the release of a film that has marked the history of national cinema: Reconstituirea / The Reenactment directed by Lucian Pintilie. The film will be screened in the presence of actress Ileana Popovici.

And  from 21:45, Ursus Open-Air at Piaţa Unirii will also be the host of an anniversary screening-event: the audience will celebrate 25 years from the release of the film Declaraţie de dragoste / Confessions of Love, by Nicolae Corjos, an unforgettable love story. The film will be screened in the presence of the director and of the actors Adrian Păduraru and Camelia Zorlescu.