A Felliniesque Cluj: the 2020 Image Campaign 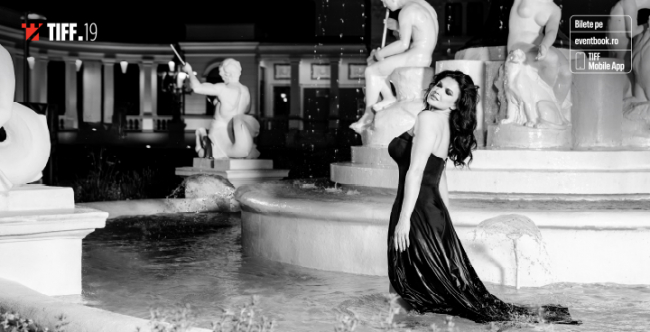 Cluj turns into a charming, old-school Felliniesque set, populated by seductive characters and surprises, in the image campaign for the 19th edition of the Transilvania International Film Festival (July 31-August 9). Classic scenes inspired by the great Italian auteur Federico Fellini are adapted to the local context and spiced up with Transylvanian humor in a story of creative block inspired by 8 ½ and signed by the British-Romanian duo Anton and Damian Groves.

An homage to one of the most influential directors in the history of cinema, who is at the center of this years’s retrospective selection Close-up Federico Fellini, the campaign marks 100 years since the birth of the Italian master with tender humor. Actor Alec Secăreanu (God’s Own Country) is the protagonist of the official black and white spot featuring paparazzis, masked priests, vintage cars, carnivalesque characters, and spectacular frames which capture the city from above, from a safe social distance. The official poster, launched in two versions — an exuberant version and a melancholy one — features beloved star Monica Bârlădeanu in an unmistakable reference to  La dolce vita. 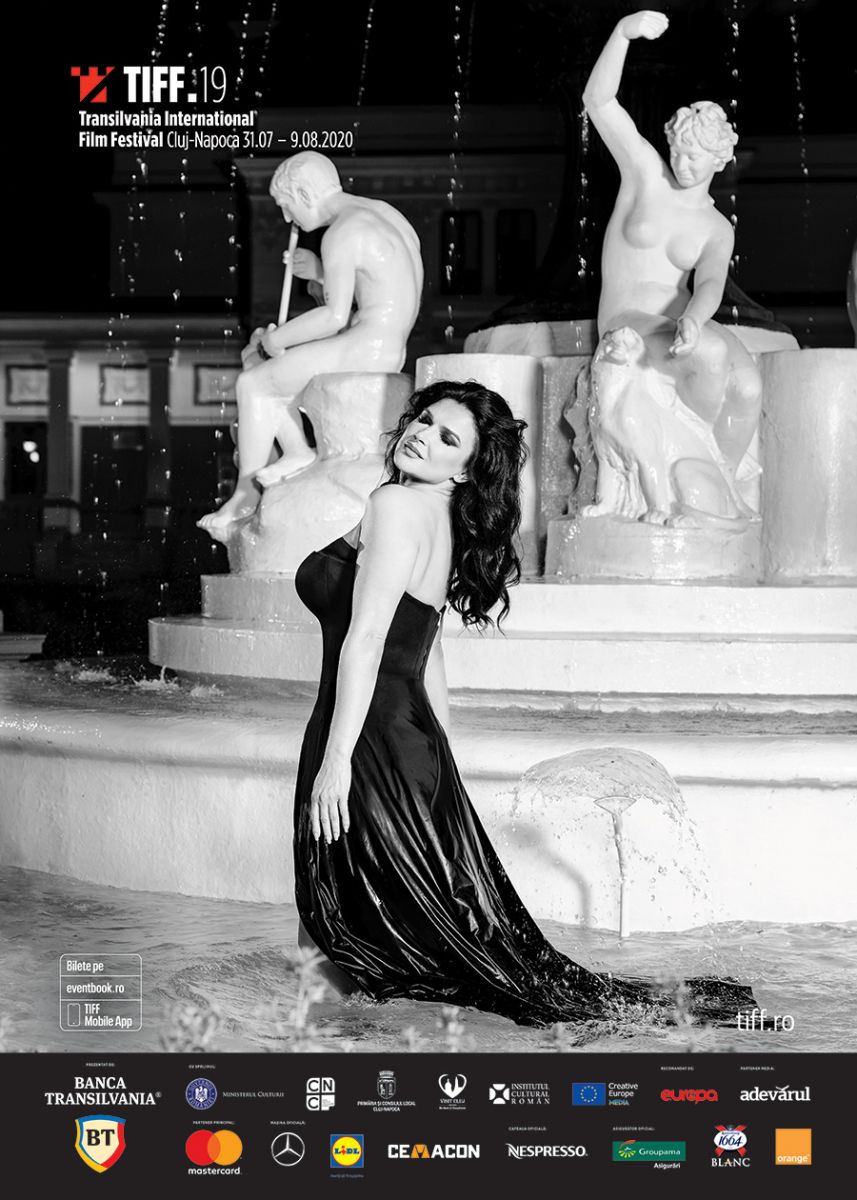 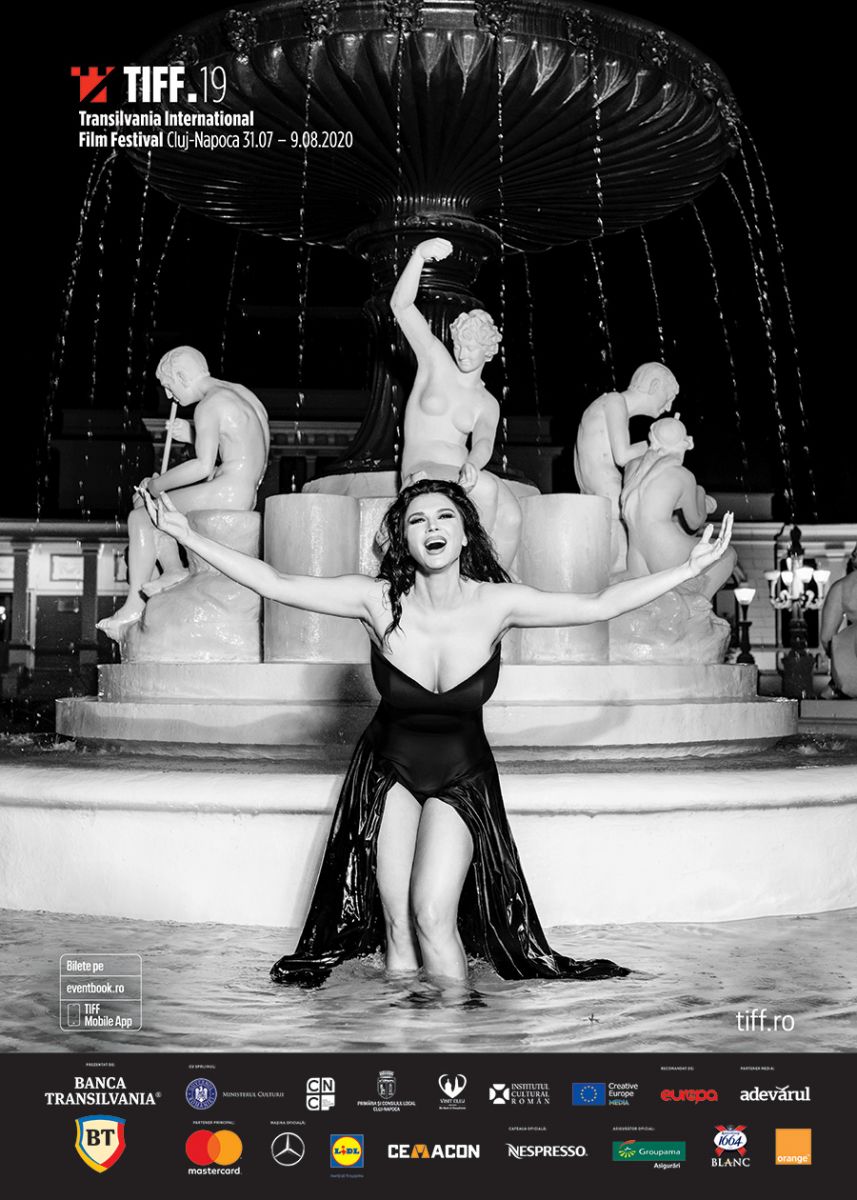 “The poster references the most iconic image in Fellini’s filmography — Anita Ekberg in Fontana di Trevi reinterpreted by Monica Bârlădeanu in the fountain of the Cluj casino — while the spot remixes Felliniesque themes and scenes: references to religion and the circus world dot the story of a creatively blocked director who abandons his set to take refuge in his memories. Marcello Mastroianni’s character is played by Alec Secăreanu, the Cluj settings are infused with a Felliniesque flavor, and the traditional TIFF twists on classic cinema include Emilian Marnea’s voiceover recounting in a strong Transylvanian accent the story of a creative crisis that is not unlike today’s pandemic blockage,” says TIFF Artistic Director Mihai Chirilov.

A Libra Film and Studio Set coproduction, the official spot is directed by brothers Anton and Damian Groves, who returned to work on the TIFF image campaign for the seventh year. The filming took place on location in Cluj with Tudor Panduru as Director of Photography, Bogdan Orcula as Editor, Bogdan Crăciun as Producer, and featuring Emilian Marnea’s voiceover. Monica Bârlădeanu’s La dolce vita-inspired photographs on the poster are authored by Marius Mariș (who also signed the poster for last year’s edition), and the costumes are signed by Lena Criveanu.