“Our film festival image starts from a simple observation: at TIFF film has become a religion. Our spectators, the ones which grew with us and with this festival’s films, they are our believers. And we are all a hundred percent devoted to TIFF” says Mihai Chirilov, Artistic Director at Transilvania IFF.

Emerging from the same witty and ironic spirit as in last years, Transilvani IFF key visual is related to one of Romania’s iconic places- The Merry Cemetery in Săpînța. Starting from here, the festival’s team imagined two versions for Film as Religion, a “modern” and a “traditional” view. Paraphrasing the naïve poetic obituaries of Săpînța, this year’s slogan - says Mihai Chirilov- speaks of a fake side effect of film consumption, one that is thought to affect everyone. 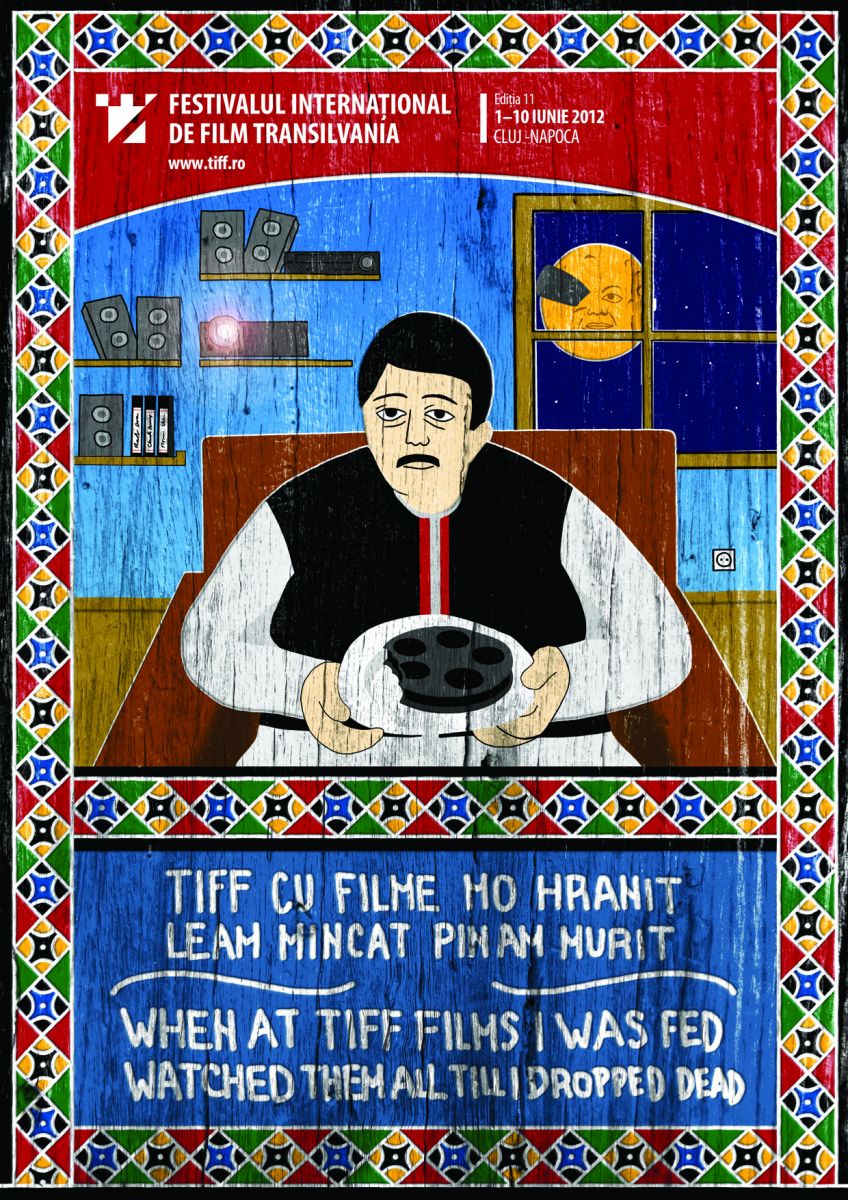 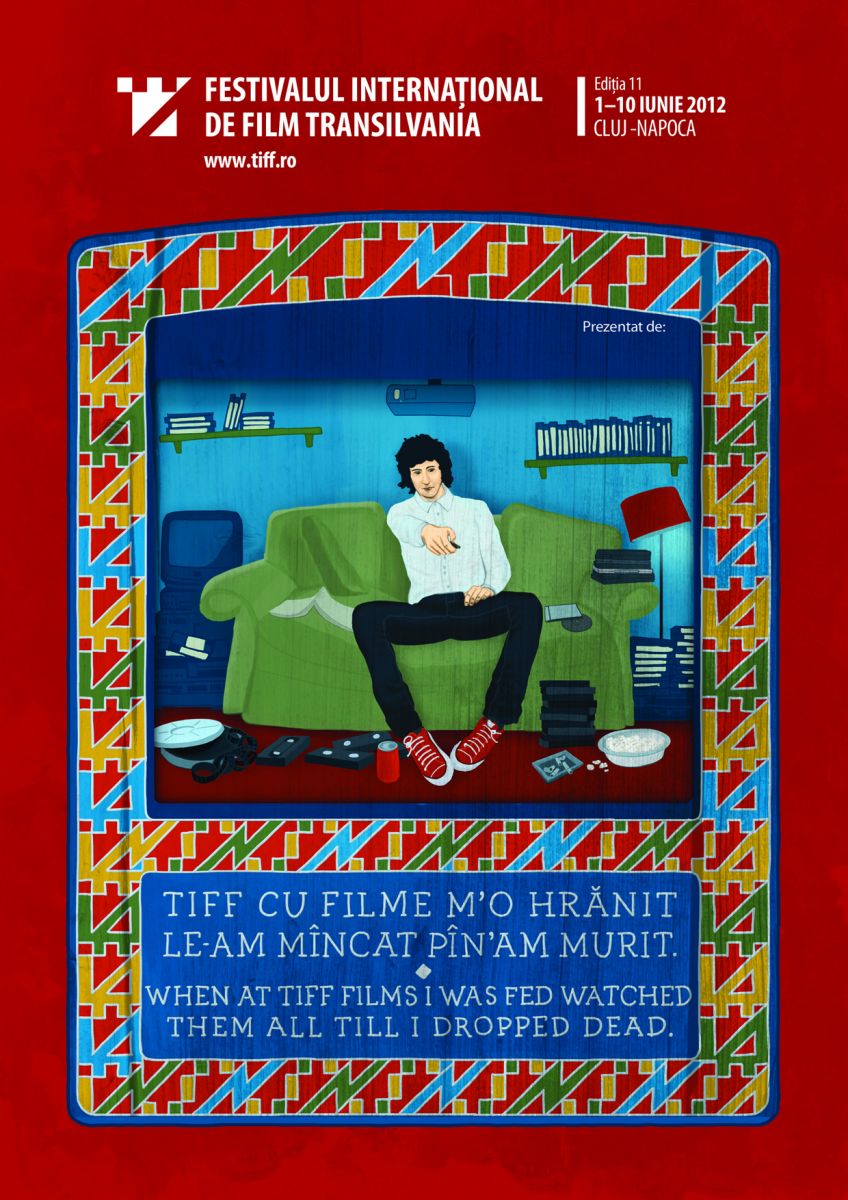