Radu Gabrea and his newest movie at TIFF 2010 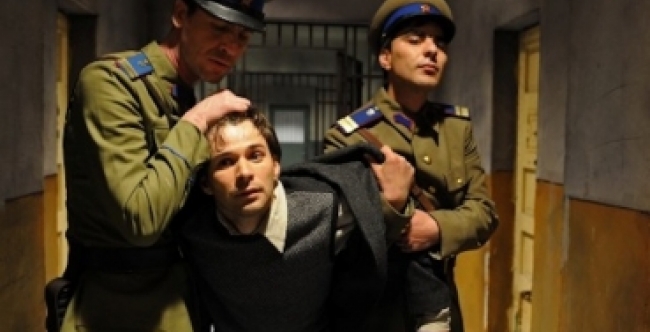 The last weekend of the festival will be a delight for the cinema lovers.

The most recent production from director Radu Gabrea, The Red Gloves, will be screening at the Republica Cinema. The action of the film is set in 1975, when the communist regime in Romania began a large-scale programme of arrests and trials designed to quash any revolutionary initiative. One of the victims is Felix Goldschmidt, a young man of Saxon origin and a student at Cluj University, where he is also head of a literary group. The screening will take place at 5:30 pm, in the presence of the director and the film crew.