The second weekend at TIFF 2010 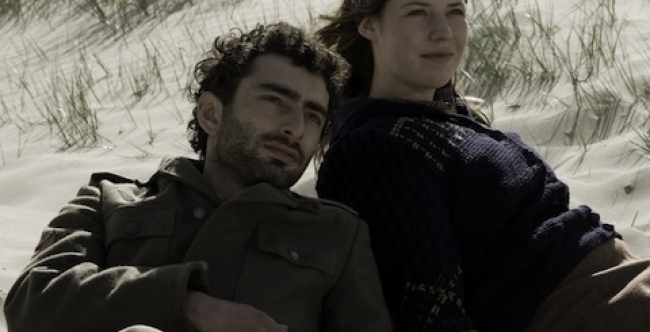 The second weekend at this year's TIFF is already full of surprises, special screenings and events. Friday, at 19:00 h, the UBB-Auditorium hall will host the special screening of the film The Aviatrix of Kazbek, in the presence of the actress Anamaria Marinca (the leading role) and of the director Ineke Smits (member of the TIFF 2010 Jury). The film is about a battalion of Georgian soldiers stationed on a Dutch island. Their unfamiliar customs bring color in the life of a local girl, and in the middle of the Georgians’ chaotic uprise against the German troops, she finally breaks away from the restricting and suffocating reality by learning to trust her own imaginary world.