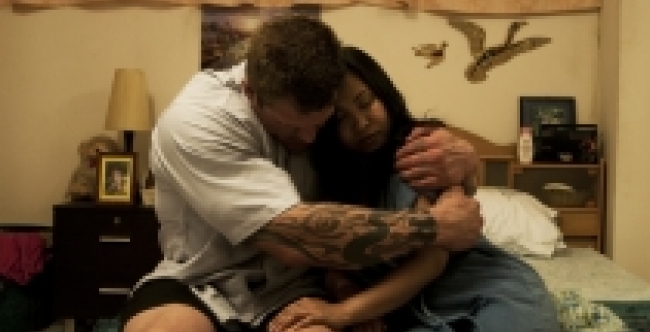 38 year-old Dennis is a painfully shy bodybuilder who still lives at home with his overbearing mother. When his socially awkward uncle marries a girl from Thailand, Dennis is inspired to go and do the same. Quickly thrown into the seedy underbelly of Thailand's sex tourism scene, he nearly gives up on finding a bride of his own. But when a visit to a local gym turns into an unexpected night on the town, Dennis finds that there may be hope for him yet.