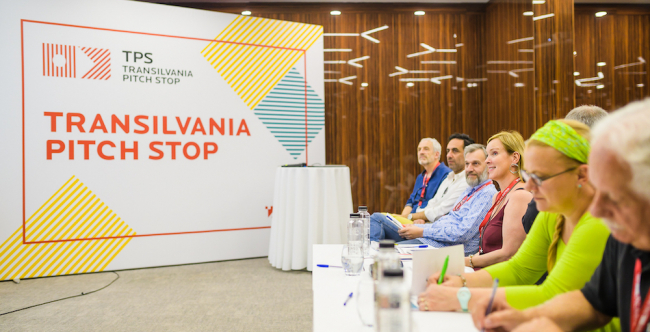 The feature projects selected for the seventh edition of Transilvania Pitch Stop (TPS) are:

Snowdrops at the End of the Train

Death and the Maiden

Four other projects will take part in a project development workshop, dedicated exclusively to Romanian and Moldavian directors who are working on their debut or second feature. At the workshop that will take place from the 3rd until the 6th of August, the four projects will receive personalized script guidance, specialized training and support in preparing their pitch in front of potential projects.