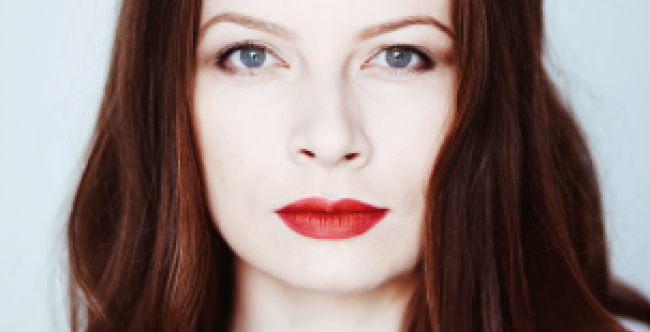 In 2008, Ana Covalciuc graduated Acting at UNATC - the National University of Theatre and Film “I.L.Caragiale” in Bucharest, Romania. In 2010, she got his Master’s degree diploma and in 2014, she got her Ph.D. from the same university.

Since 2008, she has collaborated with the “L.S.Bulandra” Theatre, Metropolis Theatre, Comedy Theatre and ArCuB centre for cultural projects, in performances staged by Andrei Șerban, Gelu Colceag, Horațiu Mălăele, Elena Morar and Dragoș Câmpan.

In 2010, she was awarded the Best Actress in a theatre play at the UNATC Gala for playing Olga Ivanovna in the performance “Zvpăiata”.

In 2015, she was nominated at the UNITER Romanian Theatre Union Awards, Best Actress category, for playing The Landlady in “Omul cel bun din Seciuan” staged by Andrei Șerban.