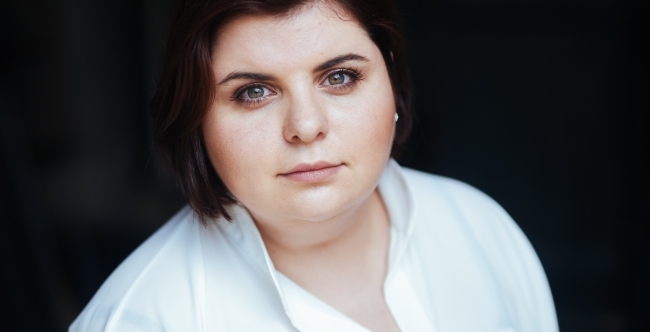 In 2011, Ruxandra Maniu graduated th Theatre Faculty of Hyperion University in Bucharest, Romania, class of Professors Eusebiu Ștefănescu and Rodica Mandache. Since 2014, she has been an actress of Odeon Theatre in Bucharest.

In 2011, she won Best Comedy Actress award for her role in “Lapte Negru” / Black Milk by Vasily Sigarev, at Hyperion StudFest International Festival. Two years later, she was awarded the “Ştefan Iordache” Grand Prize and the Audience Award for her role in “Râs nervos” / Laughing Wild by Christopher Durang, both won of them at the HOP Young Actor Gala, the 2013 edition.

She worked with stage directors such as Dinu Cernescu, Dragoș Galgoțiu, Alexandru Dabija and Radu Afrim.