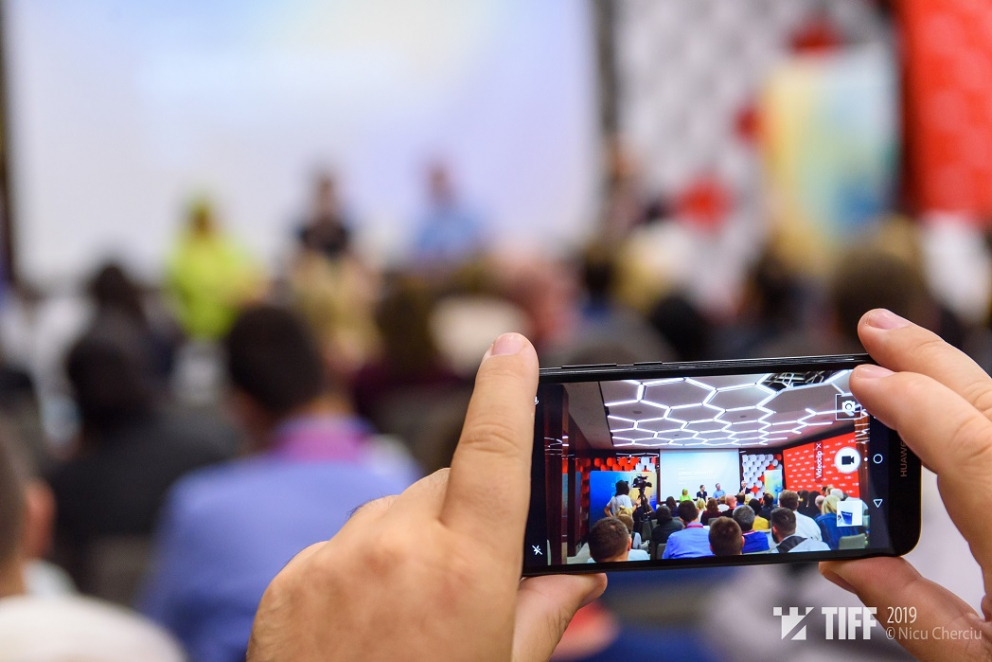 15 selected participants  will take part in the first edition of Transilvania IFF's Drama Room, a 3 day event open to industry professionals working as directors, producers and screenwriters, interested in developing and producing series and mini-series.

The first edition of Drama Room will take place between July 26-28 and will consist of a series of online tutoring sessions in collaboration with MIDPOINT Institute and a case-study (an in-person event during Transilvania IFF), with the support of HBO Romania. The program will focus on providing the necessary informational toolkit to enable film professionals access to the drama world both financing and content creation. The tutors of this year’s edition are Marike Muselaers and Gábor Krigler.

During his session, Gábor Krigler (Joyrider) will be focusing on Developing Drama Series for the International Market: The Eastern European Perspective:

“Drama series are essentially feature films stretched out to six or more hours. If you’ve written and/or produced films, you just multiply that process with a series and that’s it. Right? Totally wrong. Absolutely, 100% false. Developing and producing series are nothing like working on a feature film – they require different approaches, strategies, planning and thinking. Especially if you are aiming to achieve international quality.”

In the CEE region, where creating high end serialized narratives has no long tradition in the industry, the challenges are even stronger than in territories often referred to as “more mature markets”. We’ll be looking at these challenges and take a few case studies of successful and failed attempts at breaking through internationally with series projects originated in the region.”

Marike Muselaers of the Lumiere Group (Benelux) discusses European TV Series - How to get started with your TV project and find the right partners in the European TV market. Marike will provide examples of European co-productions, deals with global streaming platforms, territory-by-territory deals with broadcasters and some of the in-between options, and discuss how different co-productions and deal structures can impact elements like the creative process, long-tail revenue, control, ownership, marketing, distribution and a possible 2nd season commission.

“What does the industry look like nowadays? Are film and TV really that different when it comes to financing? Spoiler alert: yes they are, and we’ll discuss how producers from smaller language territories can navigate this jungle, find the right partners, pitch their TV shows and eventually benefit from smart collaborations.”

The three day event will close with a case-study open to all accredited guests hosted by Ioanina Pavel and Johnathan Young (HBO Romania) about the TV series RUXX (dir. Iulia Rugină, Octav Gheorghe) that will premiere this year at Transilvania IFF.