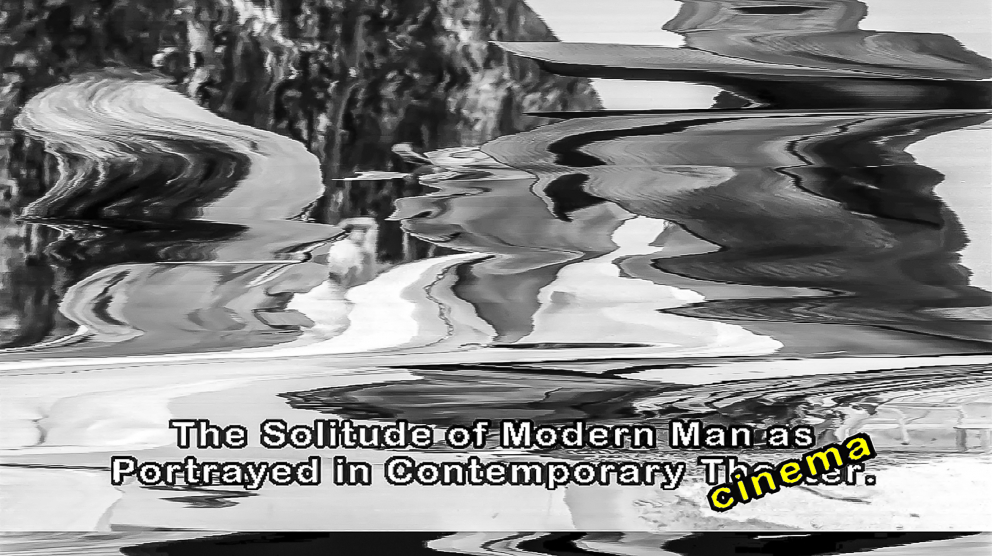 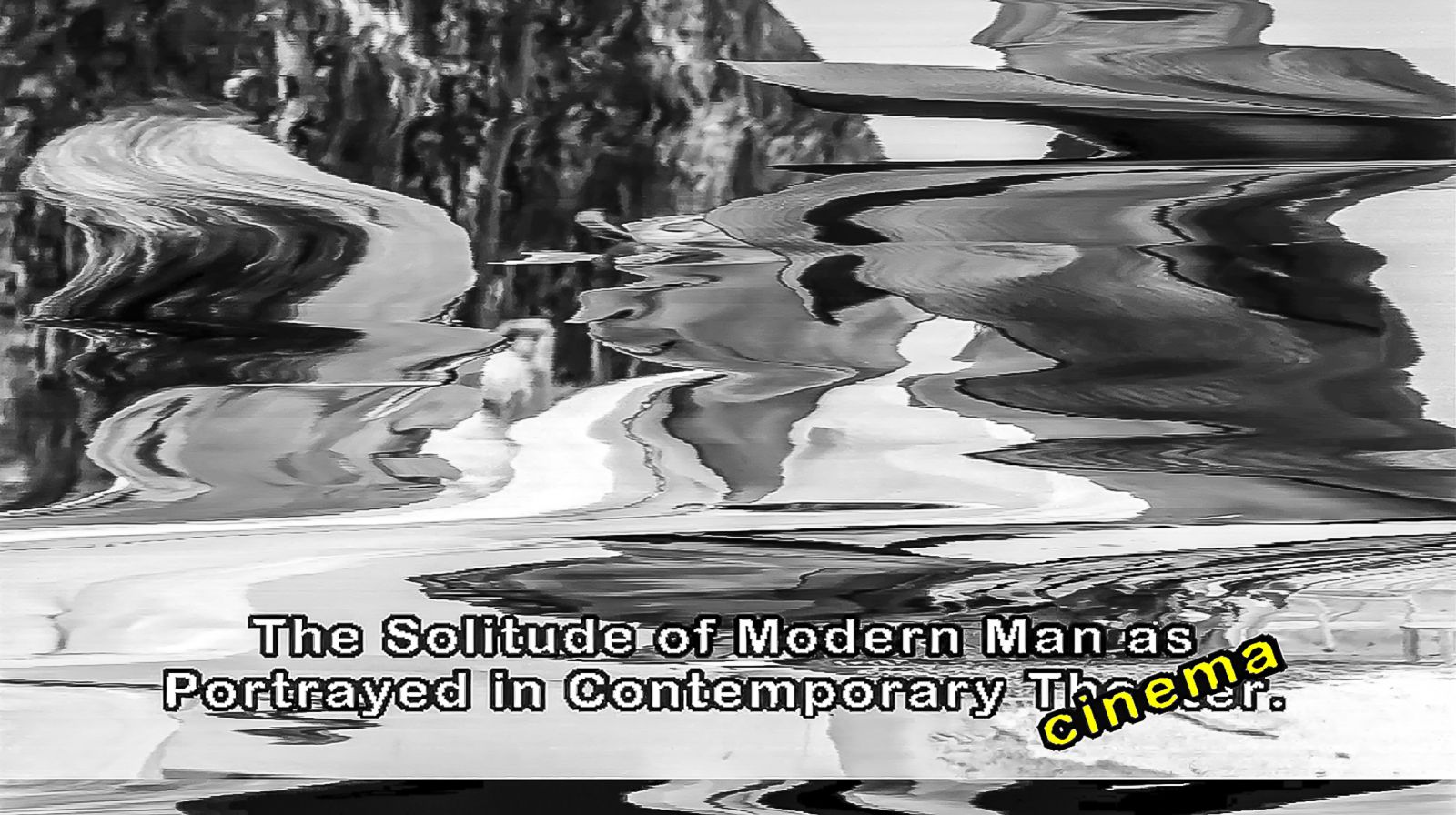 Soon after my eighteenth birthday, a closely occurring series of personal events helped me realize that I would like to become a film director, with Federico Fellini as my hero and inspiration. However, after one year of film school, and even though I loved making films, I decided that always working with groups of people in the creative process was not for me, and returned to my first love, still photography, which I could do at any time on my own.

Years later, and after hundreds of viewings of Fellini “8 1/2” I became interested in other films about the making of films, including Godard’s “Le Mépris,” Fassbinder’s “Beware of a Holy Whore,” Truffaut’s “Day for Night,” and Billy Wilder’s “Sunset Boulevard.” Watching these films over and over confirmed to me that I had made the right decision about quitting film making, a process that is most often agonizingly frustrating and filled with conflict. Conflict between Director and Producer, Director and Actor(s), Writer and Director, etc. etc.

I watched these films in original language versions but with english subtitles. As I also speak the three languages of these films, I also realized that many things were translated wrong, or that they lost something in the translation. I then embarked on a project to capture the subtitles from just three of the films, and then to organize them in such a way as to create a whole new narrative. Finally, as so many artists had previously frozen frames with subtitles for whatever use, I decided to go a step further, and isolate each selected  subtitle within approximately 30 seconds or 900 frames of movement surrounding it. The result is often an abstraction, depending on the director and the particular scene and its camera and/or actor movement, but where the subtitle remains intact and pure. The process is a combination of manual searches and documentation followed by a digital algorithm that stitches 900 frames together to form a single image.

For the exhibition during TIFF 2016, at CASA TIFF and throughout the city, I selected images that are quite specific to the principal film makers themselves, rather than the characters in the story and their relationships.