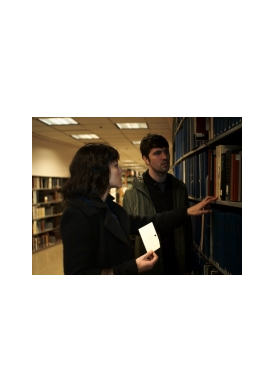 After making a mess of his life in Chicago, Doug, a former forensic science major and avid reader of detective fiction, returns to his hometown of Portland, Oregon where he, his sister Gail and new friend Carlos become embroiled in a mystery.