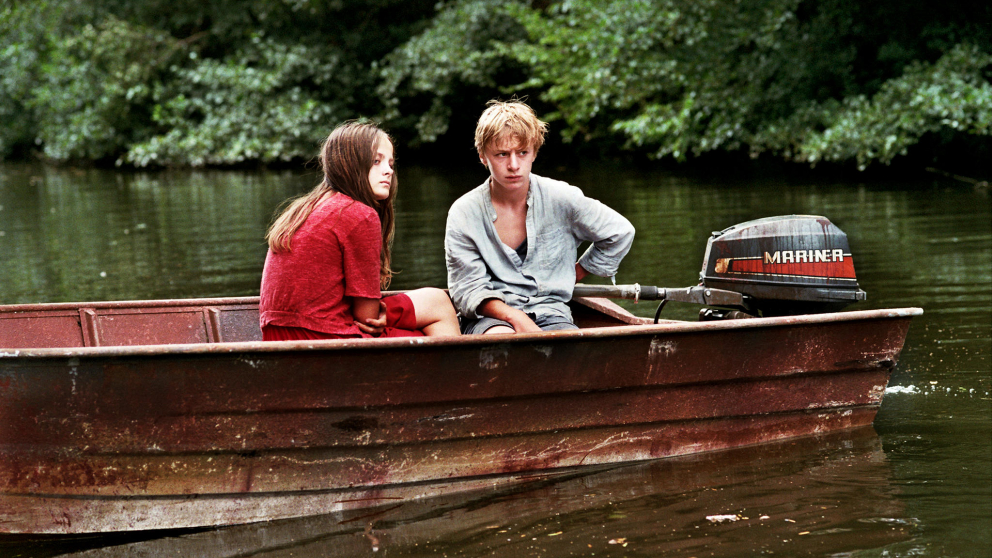 The film Adoration, directed by Fabrice du Welz, won the Francophone Youth Jury Award at the 19th edition of the Transylvania International Film Festival. The award is offered by TV5MONDE, the French Institute in Romania and RFI Romania and consists of acquiring the rights to broadcast the film in Romania.

The jury, composed of Denisa Dragomir, Daria Ichim, Raluca Morozan and Paula Szilagyi watched at this edition six French-language films from the TIFF program and decided to award "the asymmetrical love story, out of the ordinary, which managed to provoke in each of them on the one hand contradictory emotions, full of intensity, and on the other hand unanswered questions. Impressive was also the way in which the natural setting, which the protagonists go through in their liberating journey towards an uncertain end, acquired semi-fantastic valences along the way. "

Corina Șuteu, former Minister of Culture and president of the FilmETC Association and of the Romanian film festival Making Waves in New York, was the mentor of the jury coordinated this year by Raluca Mateiu, representative of the French Institute Cluj-Napoca.