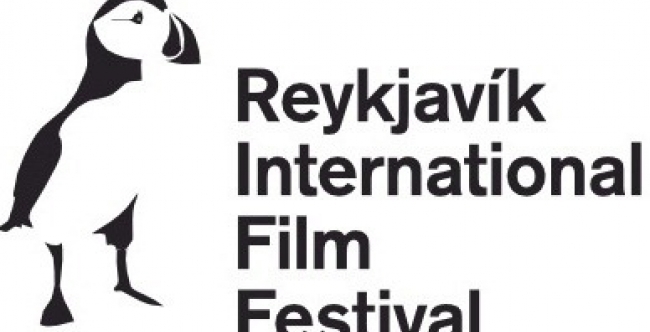 This year’s national focus of Reykjavik International Film Festival will be on Romania, with a special category of recent Romanian films presented within the RIFF 2011 screening programme, in partnership with Romanian Cultural Institute London.

Director Adrian Sitaru will also be prezent along with two feature films, his latest „Best Intentions” (awarded at the Locarno International Film Festival with the Silver Leopard  for best director and best actor, Bogdan Dumitrache) and 2008’s „Hooked” but also with three award-winning shorts: „The Cage” (2010), „Lord” (2009) and „Waves” (2007).

In this year’s jury for New Visions, RIFF’s competition category, we will find Tudor Giurgiu, president of the Transilvania International Film festival.

Along with the screenings of the Romanian films, this edition of RIFF will also comprise a photo exhibition of Romanian photographer Alex Gȃlmeanu, „Subjective portraits” featuring Romanian actors and filmmakers but also a special party where DJ Nico de Transilvania will be resonsible for entertaining the festivals’ guests.