TIFF 2022: Art Museum, open stage for the most innovative musicians 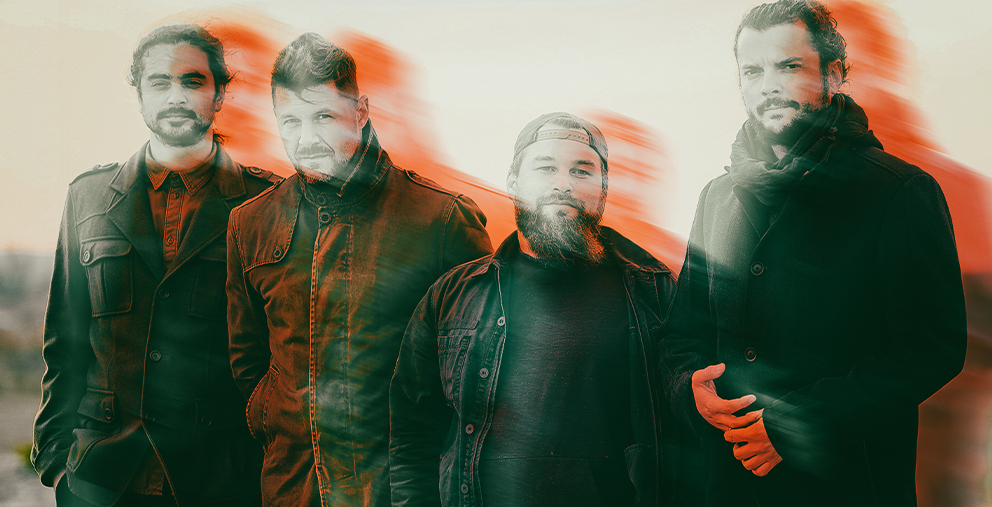 The Art Museum becomes once again one of the most effervescent musical centres of the Transilvania International Film Festival. For 8 evenings, starting at 19:00, Cluj citizens and TIFF spectators are invited to concerts by some of the most innovative Romanian and international bands and musicians. Tickets are on sale at tiff.eventbook.ro.

Bolloni Anna (vocals, guitar) and Dosa Noemi Diana (vocals, keyboards) play a very fresh dream pop, in demand at more and more events abroad. The band is preparing to record their first album in Budapest, which will also feature pieces you can hear live at TIFF.

The Ukrainian artist is very energetic and her music crosses a wide range of styles, from pop to trip hop to indie rock. In normal times, we'd hear her hits live with her band, but her bandmates are deployed in the war in Ukraine. Ingret's concert is supported by Music Export Ukraine, an independent initiative helping Ukrainian artists continue their work even though most have had to flee to different corners of Europe.

“Om la lună is a cry. Of great love, of fear, of joy, of rediscovery, of sadness, of inadequacy, of giving up, of courage, of gratitude”. The concert at TIFF is part of the national tour to launch “Echilibru”, the third studio album in the band's history.

Àbáse is a collective project established by Hungarian producer Szabolcs Bognár that succeeds in creating a refined mix of jazz, electronic music, African rhythms and hip hop. Featured and broadcast by BBC6 and Worldwide FM, Àbáse showcases the keyboard virtuosity of Szabolcs Bognár who, in parallel to his solo career, is also part of the bands of Nigerian singer Wayne Snow and jazz drummer Ziggy Zeitgeist. The concert hosted by TIFF brings together six musicians from three countries, a first for Romania.

Martin Kohlstedt will be at TIFF for the premiere of his film "Balaur", whose soundtrack he composed, and he offers filmgoers the chance to experience his special music live. A piano virtuoso, he is often associated with another great contemporary neo-classical artist, Nils Frahm.

Nasip Kısmet is the project of Turkish musician Arif Erdem Ocak, who settled in Budapest after a successful early career with Seksendört, the band that dominated the Turkish charts in the mid-2000s. Turkish folk, both old and contemporary, takes on a new form in the band's performance, which has become one of the most sought-after live shows in Hungary. Get your comfy shoes ready, no one lasts too long on their seats at a Nasip Kismet concert!

In a conversation about the most interesting new bands on the Romanian scene, ASTRO GÉNÉRALE and Alone at Parties are not to be missed. In a nostalgic synth-pop rhythm with punk and indie influences, Astro Generale sing about surreal dreams, nightlife memories and wishes that will never come true. ALONE AT PARTIES has so far penned 2 singles, a live version for "Board Games", and "Another Car", a track that was recorded over numerous creative sessions spanning over more than 2 years. An evening bearing the mark of Cirkular, a production company from Cluj that supports many artists at the beginning of their career.