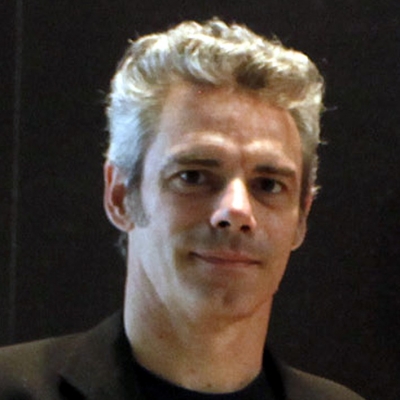 He joined the Thessaloniki International Film Festival in 1999, and since 2002 he is programming the Balkan Survey Section. He has curated retrospectives and tributes to directors and national cinemas for TIFF and Thessaloniki Documentary Festival.

He has published essays on cinema and anthropology and has been the editor of many documentary and fiction film monographs.