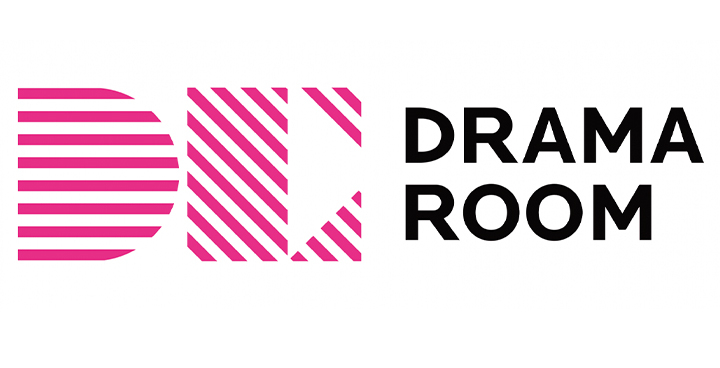 Drama Room is a program initiated by the Transilvania International Film Festival in 2021, with the scope of developing their series production skills and understand the dynamics of the international market.

The second edition of Drama Room was opened to Romanian fiction projects (represented by screenwriters or screenwriters/producers) interested in expanding their portfolio towards developing and producing series and mini-series. 5 projects were selected.

The programme takes place between the 23rd and the 25th of June, during Transilvania International Film Festival in Cluj-Napoca. The workshop is specifically designed to help creators sharpen their series writing and pitching abilities and understand the international series market. The extensive 3 days programme will consist of panels led by top experts in the film industry, including Netflix, as well as applied feedback sessions.

Drama Room is designed to help creators develop their series production skills and understand the dynamics of the international market. The 3-day program will take place during the festival and will consist of panels led by top experts in the film industry, including from Netflix, as well as applied feedback sessions. 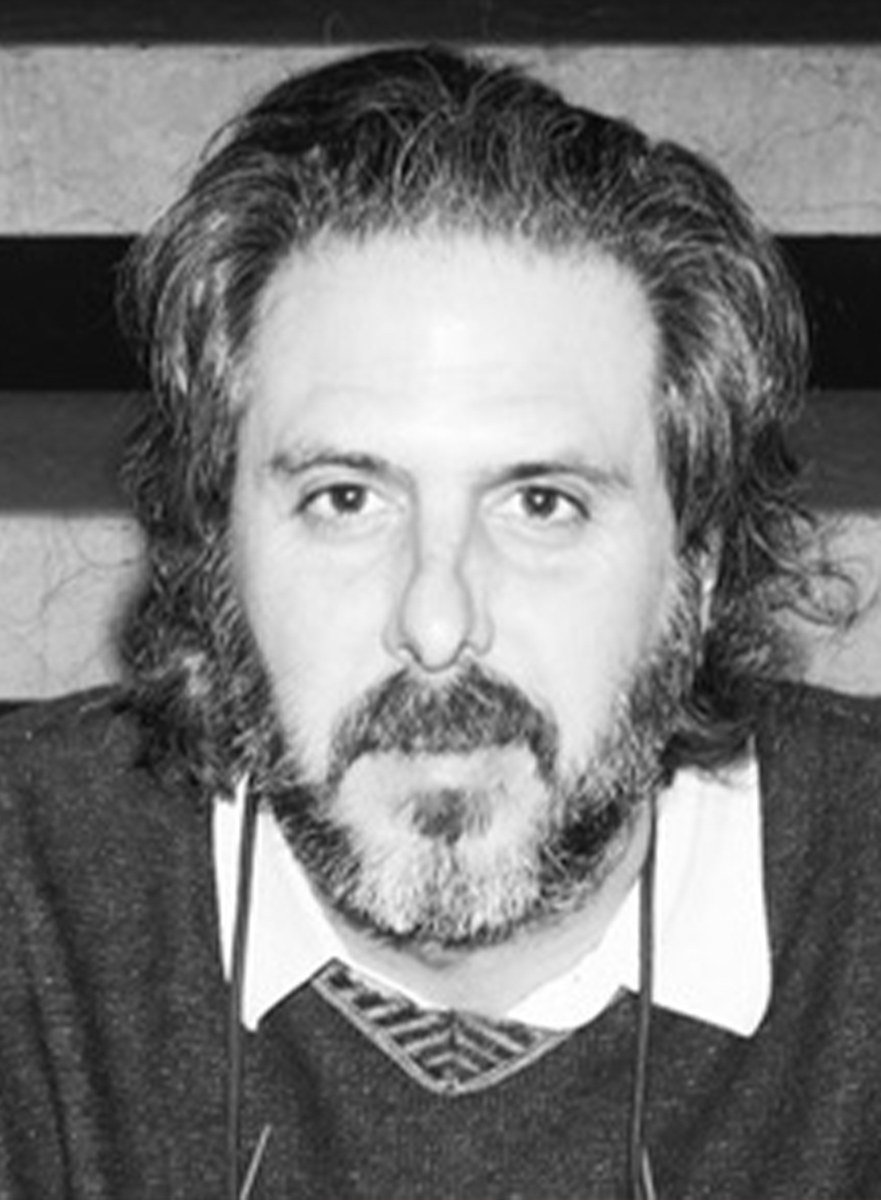 The main tutor of Drama Room 2022 is the film producer Eilon Ratzkovsky. With a career spanning more than 25 years, Ratzkovsky has produced feature films and TV series in Israel and around the world.

For the past two years, he has been a tutor for TorinoFilmLab and the Biennale College Cinema.

He is the head of QUIDDITY, a content company specializing in the development of high quality TV dramas for European networks and head of studies for TFL Extended. 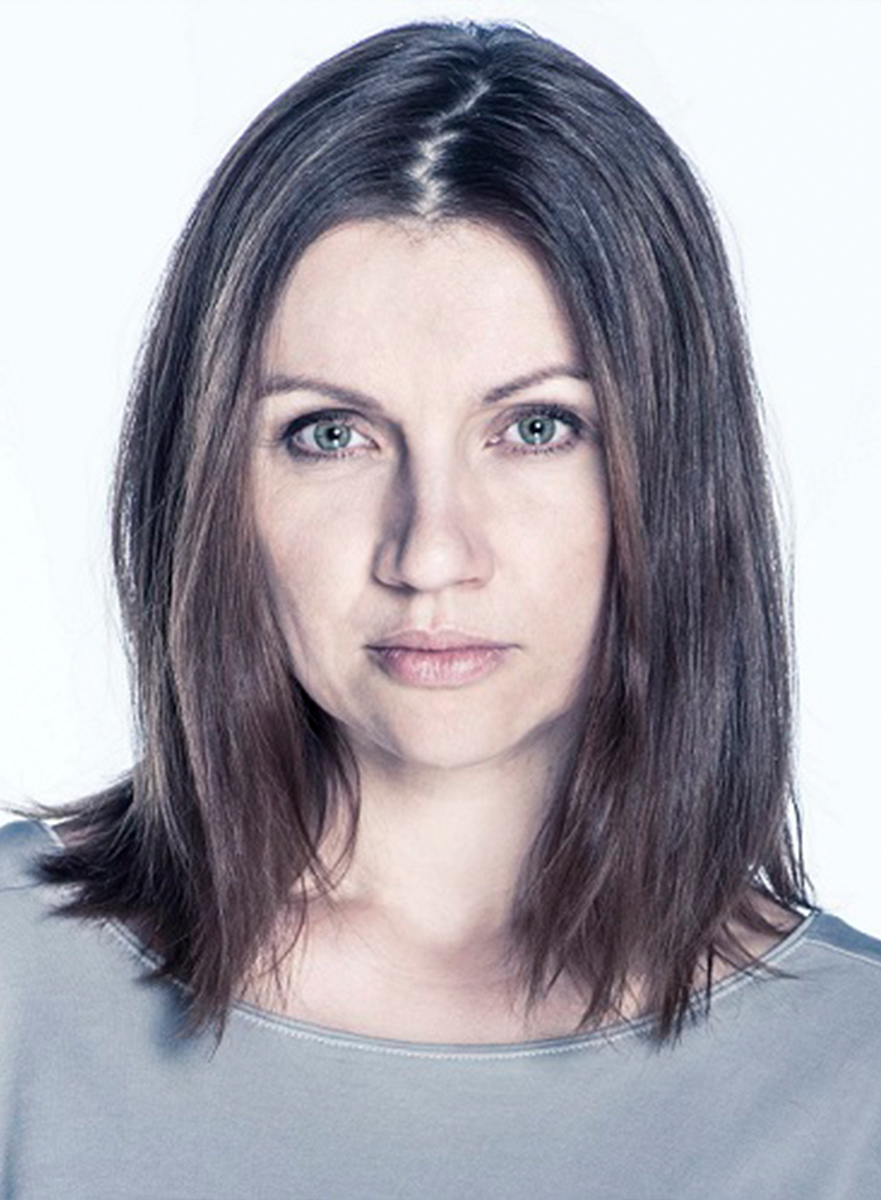 Anna Nagler joined Netflix in 2020 as Director of Local Language Original Series for Central and Eastern Europe, based in Amsterdam.

She is also behind the second Polish original Netflix series titled The Woods - the TV adaptation of the thriller by Harlan Coben. Anna has previously cooperated as a freelance producer for Watchout Studio (The Coldest Game). She was at HBO Poland where as a Development Executive she was responsible for supervising the development of such hits as The Pact and Wataha.

She worked on Mission: Afghanistan, Giggle of Fate, and Spider Web at Akson Studio. She also worked on many TV series, from development to production, at TVN and Canal+. 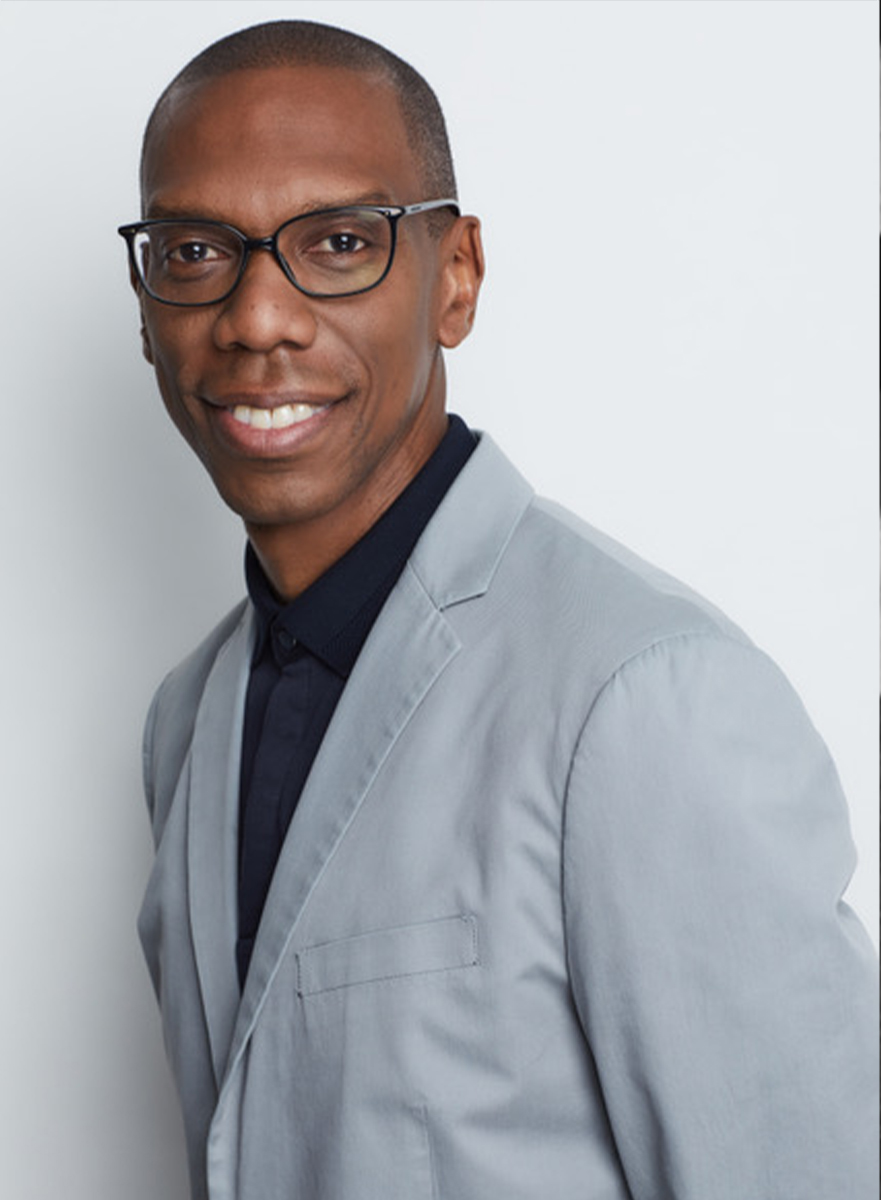 Chris Mack was previously Senior Vice President of Scripted Content for Stage 13, overseeing all of the brand’s original scripted series and development slates across multiple genres, including Emmy nominated Netflix series’ Special and It’s Bruno. Before Stage 13, Chris headed the Warner Bros. Workshop, the writing and directing program for professionals looking to start and/or further their careers in television. Over a period of 10 years in this role, Chris curated a roster of close to 100 writers and 50 directors representing the breakthrough emerging voices working on high-profile television shows today. In addition to these responsibilities, Chris has covered hit shows such as “Two and a Half Men” and “Smallville” for the Current Programs department. Prior to joining Warner Bros., Chris spent seven years writing on various one-hour dramas including “ER,” “The Practice” and “The New Twilight Zone.” After graduating from Loyola Law School, Chris got his start in television at NBC Studios as an associate and he quickly rose to become an executive. During his time at the newly created NBC Studios, he oversaw a varied list of shows including: “The Fresh Prince of Bel-Air,” "In The House", among others. 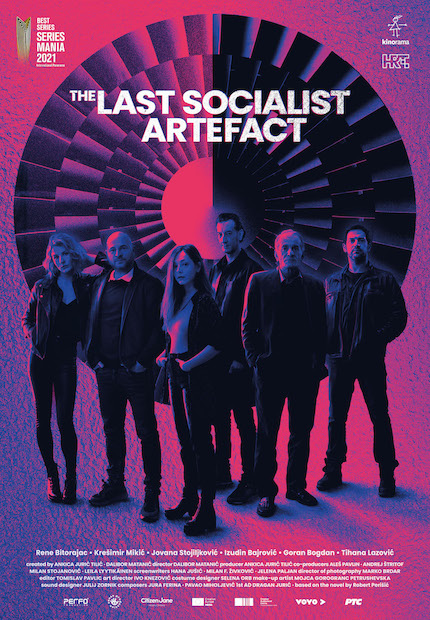 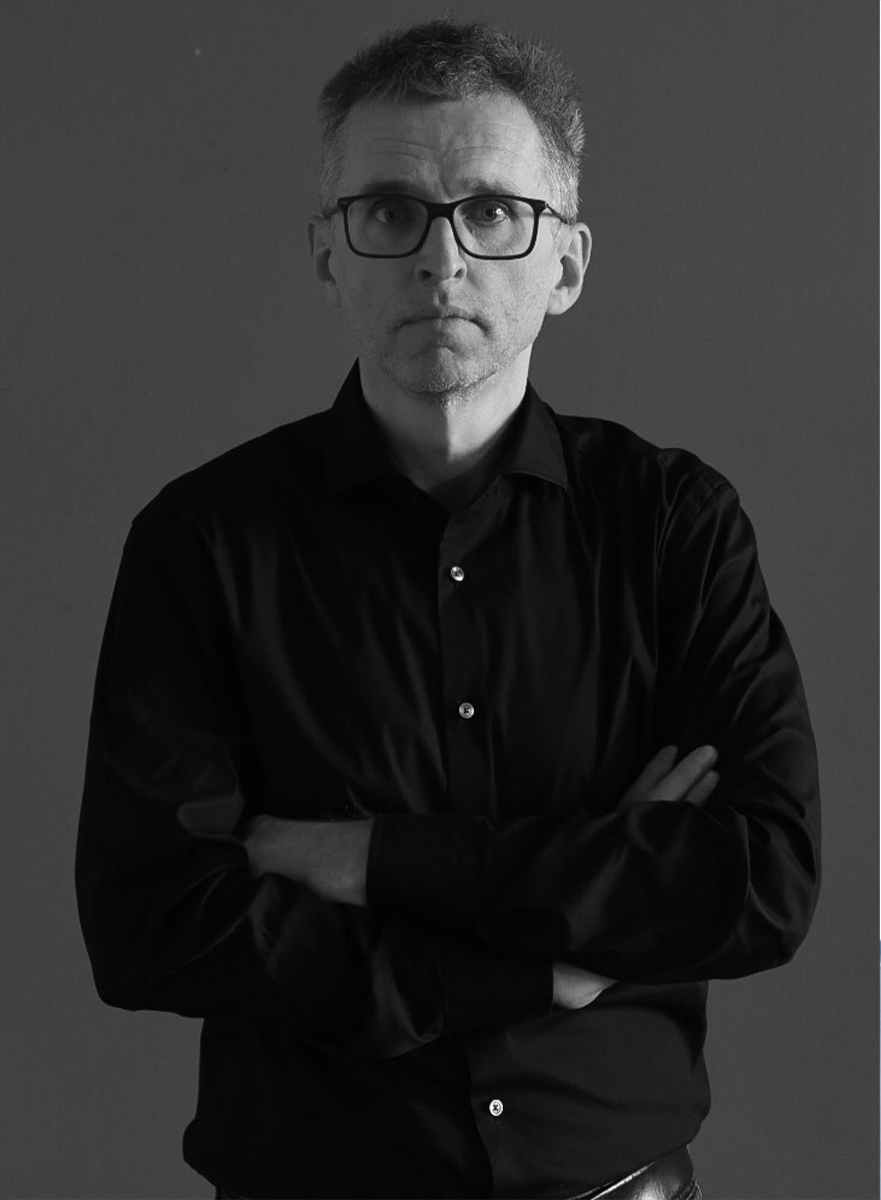 Ales Pavlin is a film and television producer. He is co-founder and co-owner of PERFO Production one of a leading Slovenian independent film and TV production companies established in 2005. He graduated from University of Economics, Ljubljana - B. Sc. Econ. and later got PhD from University of Drama Arts, Belgrade. He is also professor at Academy of Theatre, Radio, Film and Television (AGRFT) in Ljubljana, capital city of Slovenia. In 2012 the European Film Promotion (EFP) selected him for the Cannes program 'Producers on the Move'.

He is member of European Film Academy (EFA), European Producers Club (EPC) and The National Council for Culture of the Republic of Slovenia.