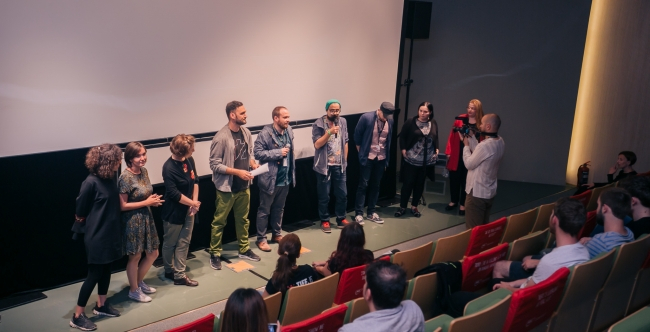 Transilvania IFF's main objective is to promote cinema: films which reflect originality and freedom of expression, as well as films which underline new currents in young culture.

Cluj is an important cultural and artistic hub – evidence of this is, among other things, the increasingly larger number of films made in the area, films submitted every year for preselection at Transilvania IFF. Thus, the festival organizers plan to encourage and promote the films and creations of local amateurs and visual artists, works which have yet to be screened during the festival.

The Local Competition addresses both amateur and professional filmmakers, as long as they are from Cluj, or they now live, work or study in the county.

The regulations and the submissions deadline for the 20th edition of the Transilvania IFF Local Competition will be published soon.